Veszprém and Barça are the only two teams in the Machineseeker EHF Champions League with maximum points. Can they keep their winning streak alive?

In group A, Veszprém will defend top spot away to GOG. Paris and Plock will try to keep up the pace of last season’s semi-finalists. PSG host Zagreb, who enjoyed their first win last week, while Plock face a tough trip to Magdeburg. Porto, the only team without a point will try open their record in Bucharest.

In the last round before the first break of the group phase, Barça are favourites in the Match of the Week at Elverum, having six points from three matches on their account. At Kielce, the four-time champions Kiel must stand a tough test like Aalborg at Szeged and Nantes at Celje.

Every match is a learning experience for us. We fought bravely in Barcelona last week, and are very much looking forward to our next match. We all know how good a team Nantes is, but on the other hand, we also believe in our qualities. Our goal is to give our best, and with help of our fans from the stands, who always give us that extra percent, I believe we can reach another positive result.
Gal Gaberšek
Celje goalkeeper 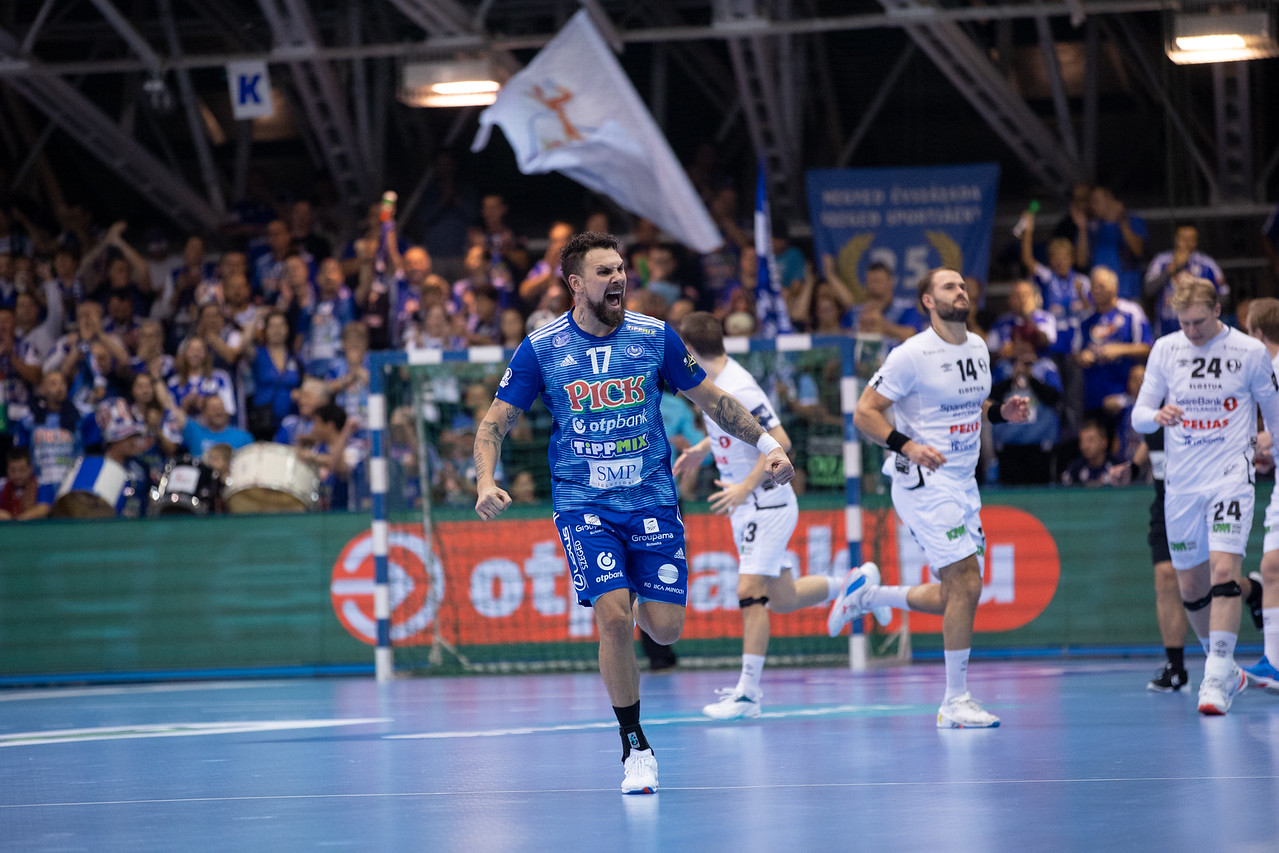 Everybody can see how deep we are now in the Champions League. Obviously, it wasn't our wish to start the season like this, it was exactly the opposite. Now the most important is to do everything to come back and get better results. We can win matches against tough opponents, we showed it last season and now we have to find a way to come back. I hope it'll be in the next game against Aalborg which is a great team.
Bogdan Radivojevic
Szeged right wing

Next Article Jumping for a packed Håkons Hall