Two quarter-final spots to be decided in last round

Team Esbjerg and Györi Audi ETO KC secured the first positions in the two groups several rounds ago, but another two quarter-final spots are to be decided in the last round of the DELO EHF Champions League 2021/22 group phase.

The Match of the Week between Brest Bretagne Handball and Rostov-Don will have a huge impact concerning the second quarter-finalists from group A, while reigning champions Vipers Kristiansand hope to deal Györ their first loss of the season as they fight Metz Handball for second place.

In group B, the fight for the last play-off spot will also be exciting, as RK Krim Mercator host IK Sävehof in a direct duel. 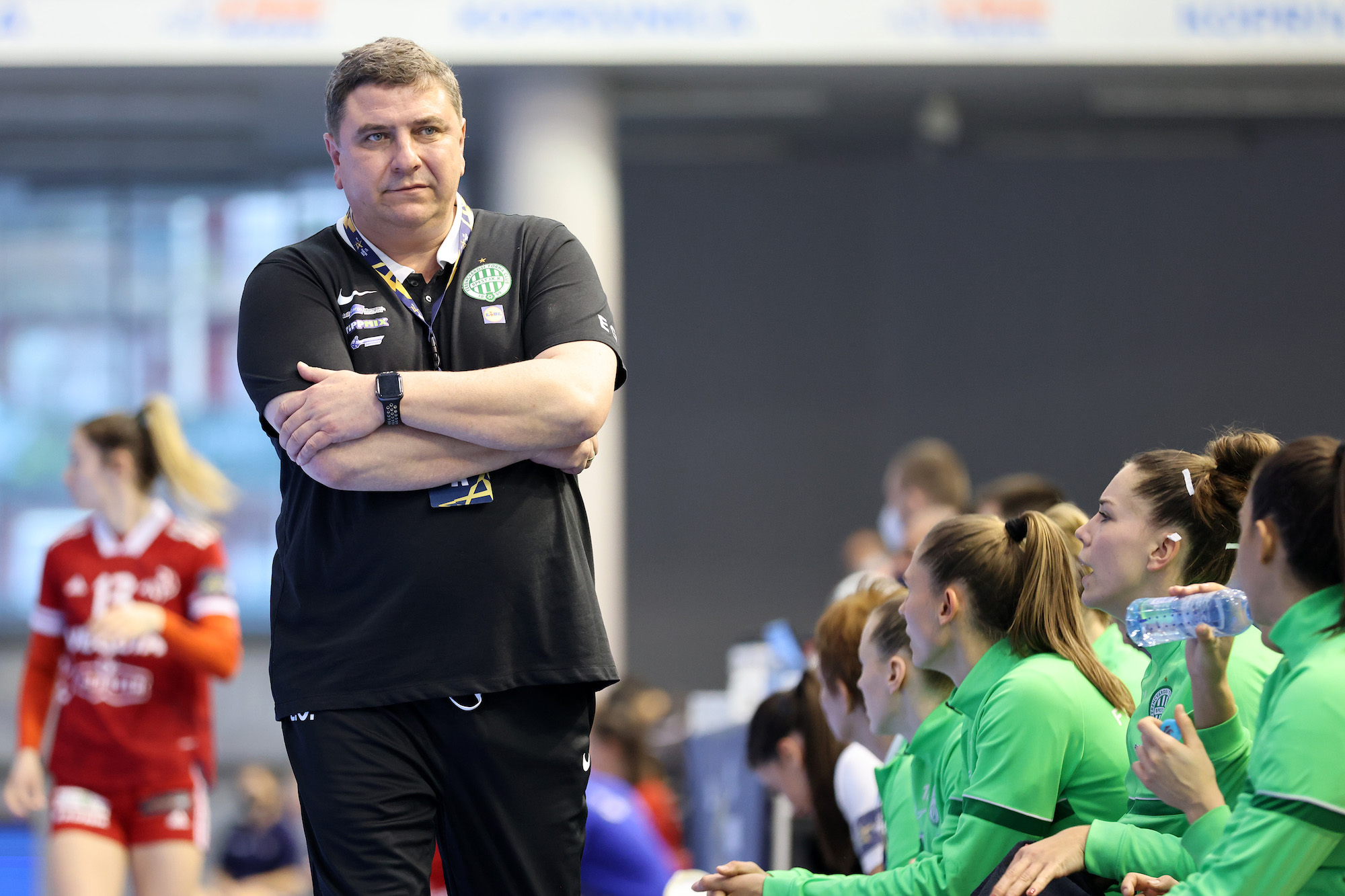 I am sure it will be a hard-fought battle, because Dortmund will want to make up for their loss against Buducnost last weekend. They did not have a weekday league game, which makes them less tired than us, and they will not have the pressure to win, which makes these types of teams more dangerous. I am hopeful that we will be able to finish the group stage with a win at home, in front of our amazing fans, with the wonderful support that they always show when we step on the court.
Gabor Elek
FTC coach 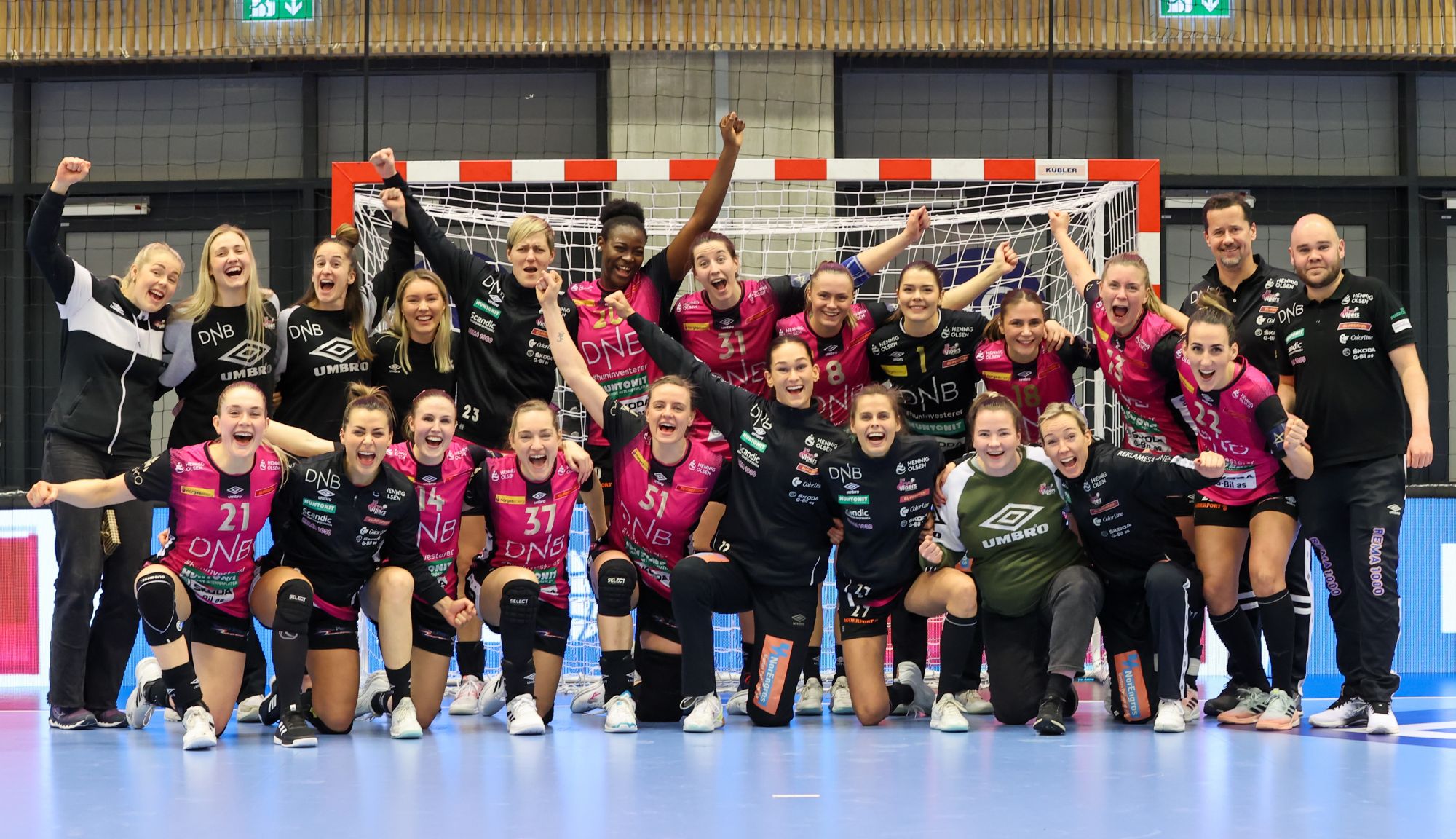 We are ready for the last match of the group phase, and there is still a hope of ending as number two in the group. Györ have been very strong so far this season, but, as always, we go out to win the match. I think we have improved after the defeat in Györ in September, and with a good day at work we feel we have a chance.
We are looking forward to a full arena and an entertaining match!
Ole Gjekstad
Vipers Kristiansand coach

Summary: Coverage of the final round of the group phase in the DELO EHF Champions League 2021/22