The battle for quarter-final and play-off spots is heating up in the DELO EHF Champions League as the group phase enters round 10 this weekend.

Group B features two standout ties, with the Match of the Week between CSKA and Vipers Kristiansand scheduled for Sunday. The Russian side won the reverse fixture in Norway, but Vipers are currently on a four-match winning streak.

On Saturday, flawless group leaders Györi Audi ETO KC host Metz Handball, which have not dropped a point in their away games so far this season.

In group A, Rostov-Don want to bounce back from last week’s defeat when visiting German champions BV Borussia 09 Dortmund, while CSM Bucuresti play their first match of 2022, against Buducnost BEMAX, in what will be a special occasion for Cristina Neagu, playing against her former team for the first time.

The round consists of five matches, as three duels have been postponed: Team Esbjerg vs HC Podravka Vegeta in group A, and Kastamonu Belediyesi GSK vs IK Sävehof in group B. 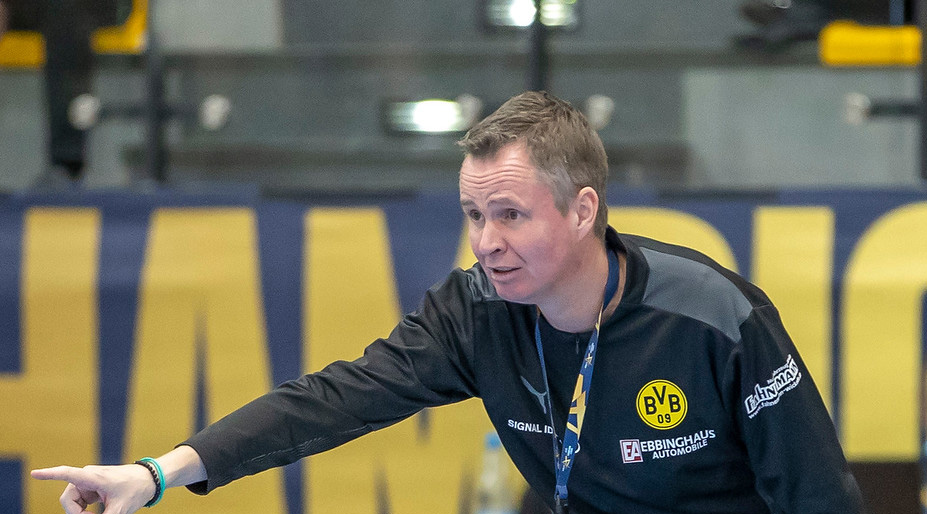 Brest Bretagne Handball (FRA) vs FTC-Rail Cargo Hungaria (HUN)
The game has been postponed and will be rescheduled.

Team Esbjerg (DEN) vs HC Podravka Vegeta (CRO)
The game has been postponed and will be rescheduled. 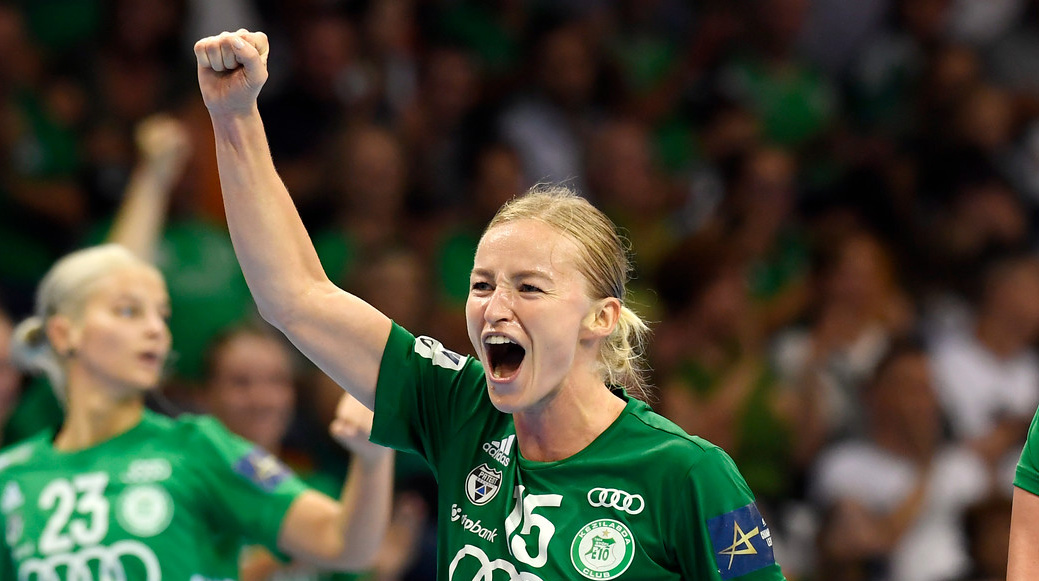 After the World Championship it is pretty good to work with the team again. Maybe our rhythm is not as good as we want yet, but we are going to do everything for the first win in 2022. Metz are a strong and dynamic team. Last time we played a close match with them, now I am expecting the same. These games are the best ones.
Stine Oftedal
Györi Audi ETO KC centre back

Kastamonu Belediyesi GSK (TUR) vs IK Sävehof (SWE)
The game has been postponed and will be rescheduled.

Previous Article Neighbours battle for points in Debrecen and Szeged

FACTS AND FIGURES: A total of 116 DELO EHF Champions League players are competing at the World Championship

Eyes in round 9 on Russian-Danish duels

ROUND PREVIEW: The DELO EHF Champions League 2021/22 returns from its seven-week break with interesting clashes

FEATURE: Dortmund with their unexpected start and an on-fire rookie steal the show in the DELO EHF Champions League

Spotlights on Russian-Hungarian duels in round 3

ROUND PREVIEW: Unbeaten Rostov and FTC meet in MOTW, while CSKA travel to Györ in two standout ties this weekend