Germany settled for a 23:23 draw with Portugal on Wednesday night to book the last ticket to the semi-finals in a thrilling finish to the main round at the Men’s 18 EHF EURO 2022 in Montenegro. The M19 EHF EURO champions from last year will take on Spain on Friday, while Sweden and Hungary contest the other semi-final. The final is scheduled for Sunday.

Germany finished second in their main round group M1, one point behind Hungary, and edged Portugal for second place thanks to a better goal difference: +5 vs 0.

Sweden defeated Norway 28:25 in an all-Scandinvian battle for the second semi-final ticket from group M2, which was won by Spain. 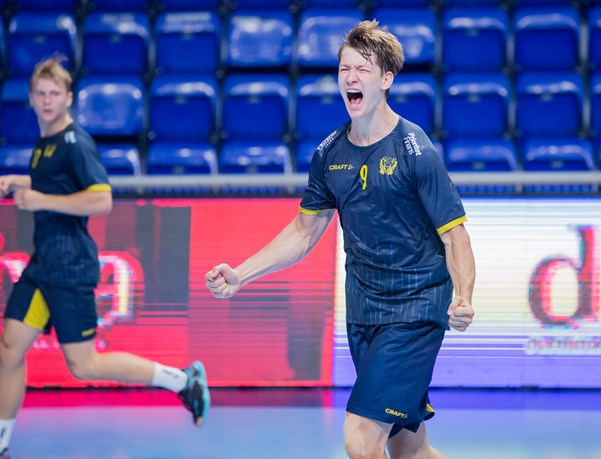 Familiar faces to meet again in the semi-finals

Spain are going for their seventh medal at this level; Germany, the most successful team with three gold medals, have made it to the semi-finals for the sixth time in the last eight editions.

The top 11 teams in the competition will earn a berth for the 2023 IHF Men’s Youth World Championship. Eight teams have already secured their spot: Spain, Hungary, Germany, Sweden, Portugal, Croatia, Denmark, and Norway. The other teams will be confirmed after the 9/12 cross matches, involving Iceland, Slovenia, Faroe Islands, and Montenegro.