Handing Brest Bretagne Handball their first home loss of the season, Rostov-Don produced a vintage display in France on Saturday evening to take a crucial 29:18 win in group A of the DELO EHF Champions League.

The Russian side have now secured a place in the quarter-finals, while the French champions have finished group A in fourth place.

WATCH: @rostovhandball have had the better of the opening 15 minutes thanks to rockets like this from Grace Zaadi! #deloehfcl #MOTW pic.twitter.com/Zy2eVQgU5i

Throughout the season, Rostov's mantra has been a defence-first approach, which has paid moderate dividends due to inconsistent results. But when it really matters, defences always win.

It was the case once again at Brest, who had previously won all six home games this season. Limited to 18 goals scored, the French champions could not muster a comeback, which handed Rostov a spot in the quarter-finals. 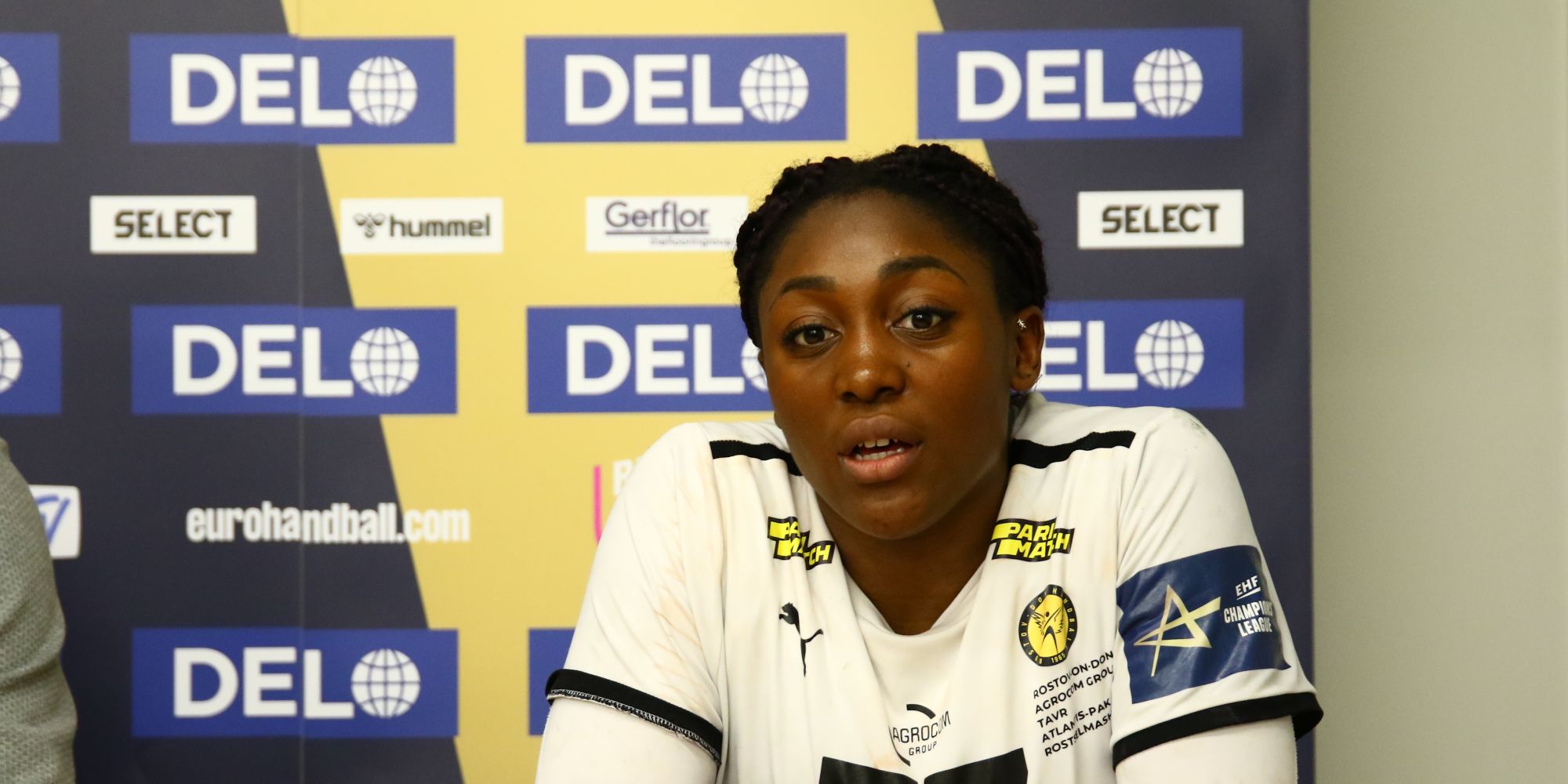 I am very happy and satisfied with the result. We expected a difficult match — I know what it is like to play in this full arena. We were focused from the start, despite the week which had been difficult for us. It was important to take the two points and so we go directly to the quarter-finals.
Grace Zaadi Deuna
Centre back, Rostov-Don – Player of the Match 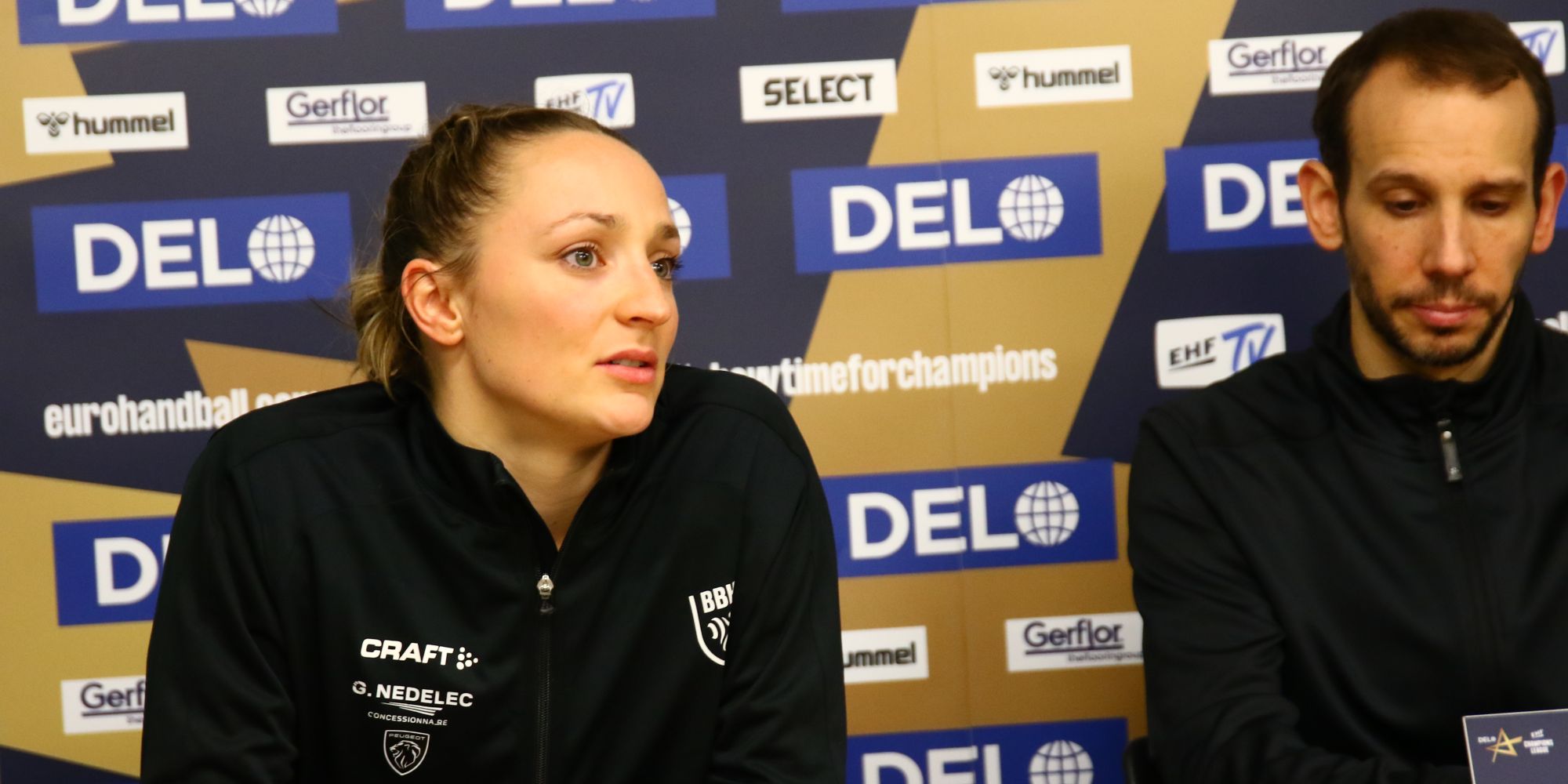 I expected a closer and better game from us. From the start, we realised that it would be difficult. We really lacked solutions in attack. Rostov prevented us from playing our game.
Alicia Toublanc
Right wing, Brest Bretagne Handball

Next Article Vipers stay in the fight for second place