After beating SC Magdeburg in round 6, GOG were looking to upset yet another favourite in the Machineseeker EHF Champions League on Wednesday night. Paris Saint-Germain, on the other hand, were missing Elohim Prandi, their best scorer this season, due to an injury.

While the Danish side's high-octane handball gave Paris many headaches, experience ultimately prevailed. PSG goalkeeper Jannick Green stopped 17 shots to help his team take the two points, 41:36, while Nikola Karabatic was also key for the home team in the last quarter of the game.

He will save it one time, two times, a thousand times. That's the energy coming from Jannick Green 🤯#ehfcl #HandmadeHistory @psghand pic.twitter.com/O80g7Ojeb6

Looking at the match report, you might notice the 41 goals that PSG scored and how their offensive power made the difference in the game.

But you might be mistaken, as Danish goalkeeper Jannick Green was key, stopping 17 shots overall and often preventing GOG from closing the gap on the scoreboard in the last quarter of the game. He might have conceded 34 goals on Wednesday night, but his saves meant more than anything else to his team. 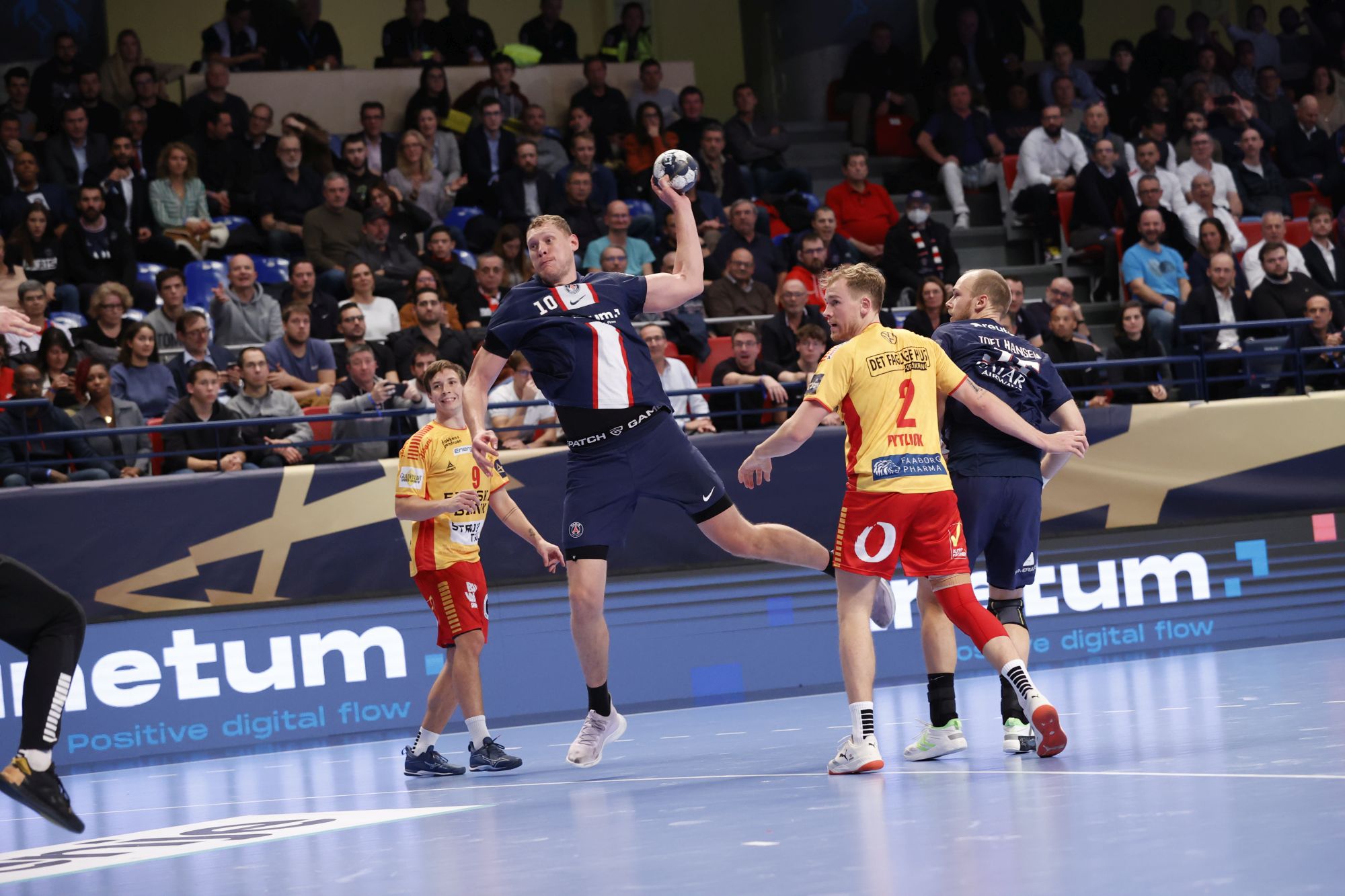 GOG is a very good handball team which plays very well tactically and technically. They run a lot and we had some problems coming back in defence. But we demonstrated our experience and our second half was better. Jannick (Green) was great tonight.
Dainis Kristopans
Right back, Paris Saint-Germain Handball

Tactically, we played great in the first half, but it was indeed more difficult in the second one. We conceded open goals on the fast break. We are proud to be able to compete against a great European team. Overall, it was a great fight and we are looking to be next week.
Henrik Jakobsen
Line player, GOG

It was a tough game, difficult for us. Firstly, we didn’t feel great in attack and they had a big difference in the first half. We had to change everything very quickly. We played better in the second half – probably our best 30 minutes this season. Our defence was, for example, very good. Jannick (Green) was very important for us.

Next Article Respect Your Talent alumni impress at EHF EURO 2022