After two losses in the last two rounds, Motor were eager to get back to their winning ways against Paris, a team that had beaten them twice over the years in the EHF Champions League.

But the French side, fresh from a draw in Flensburg in the last round, did not see it that way. Thanks to Nikola Karabatic, they cruised away in the first half, before controlling the pace of the game in the second, to take their second home win of the season.

The legendary French centre back might be 37 years old now, but his experience helps him turn things around in a game.

On Thursday, after Paris struggled to shake off Motor’s resistance for 20 minutes, his energy and accuracy was decisive for his team. With three goals in 10 minutes plus three assists, Paris took a five-goal half-time lead.

And Karabatic repeated the same pattern after the break, taking the team on his back in the first quarter of the second half before returning to the bench. Job done. 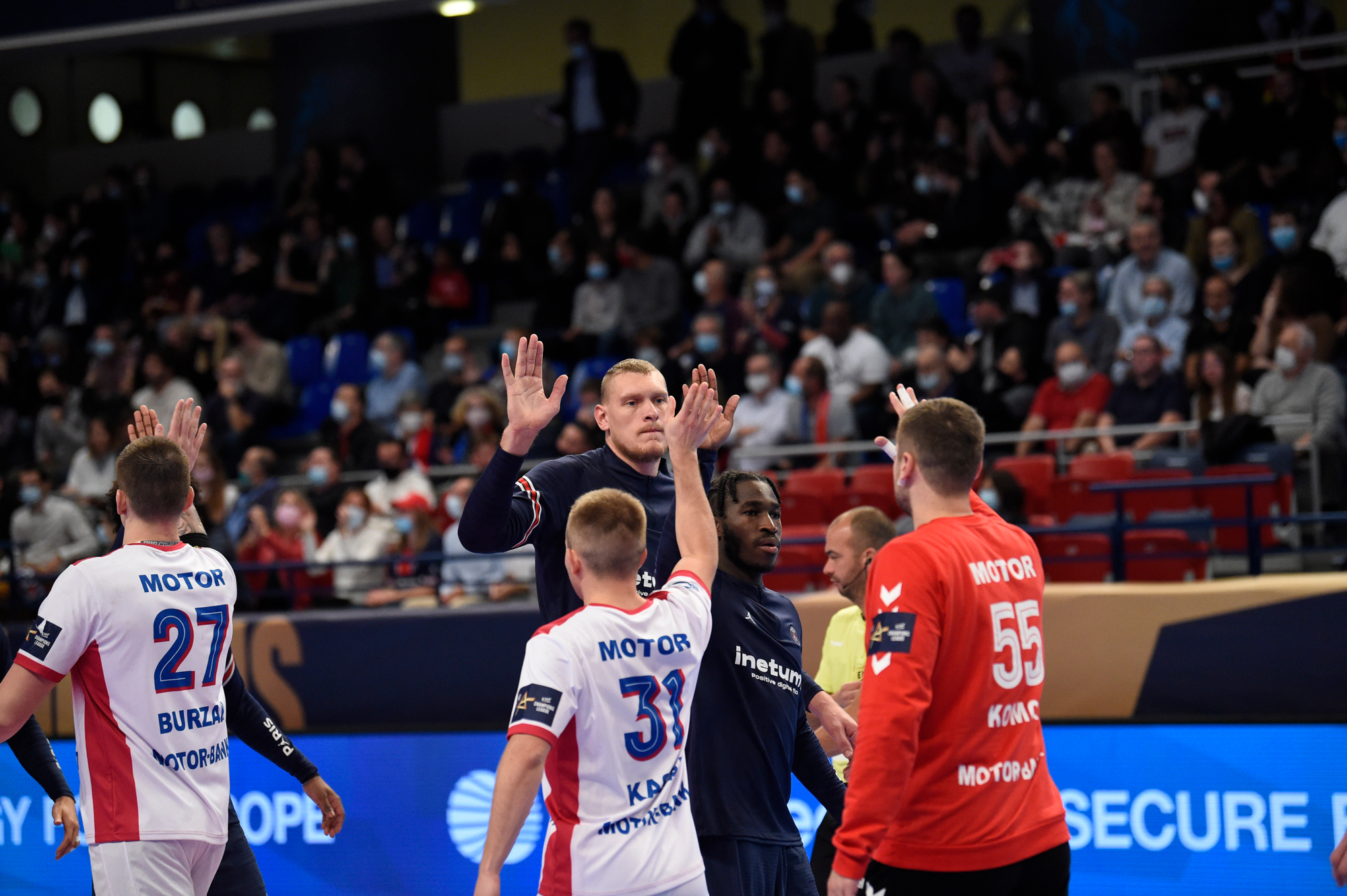 Their defence was really strong and aggressive. We made some mistakes, missing some easy goals. We have to work on the defence to be ready for the next game against Barcelona.
Dainis Kristopans
Right back, Paris Saint-Germain