While Team Esbjerg beat Rostov-Don on Saturday and Herning-Ikast Handbold defeated Handball Club Lada in the EHF European League Women earlier on Sunday afternoon, the third Danish-Russian duel of the weekend did not find a winner, as the match between Odense Håndbold and CSKA ended in a 27:27 draw.

After winning silver with Russia at the Tokyo 2020 Olympic Games, CSKA's playmaker Darya Dmitrieva decided to take a break in her career. The 26-year-old missed the entire first half of the season, including the World Championship.

However, now the Russian is back, and in Odense, she played her first DELO EHF Champions League this season. While Dmitrieva scored three goals, she will need some time to get into her best shape – yet her presence on the court already had an effect on her team. 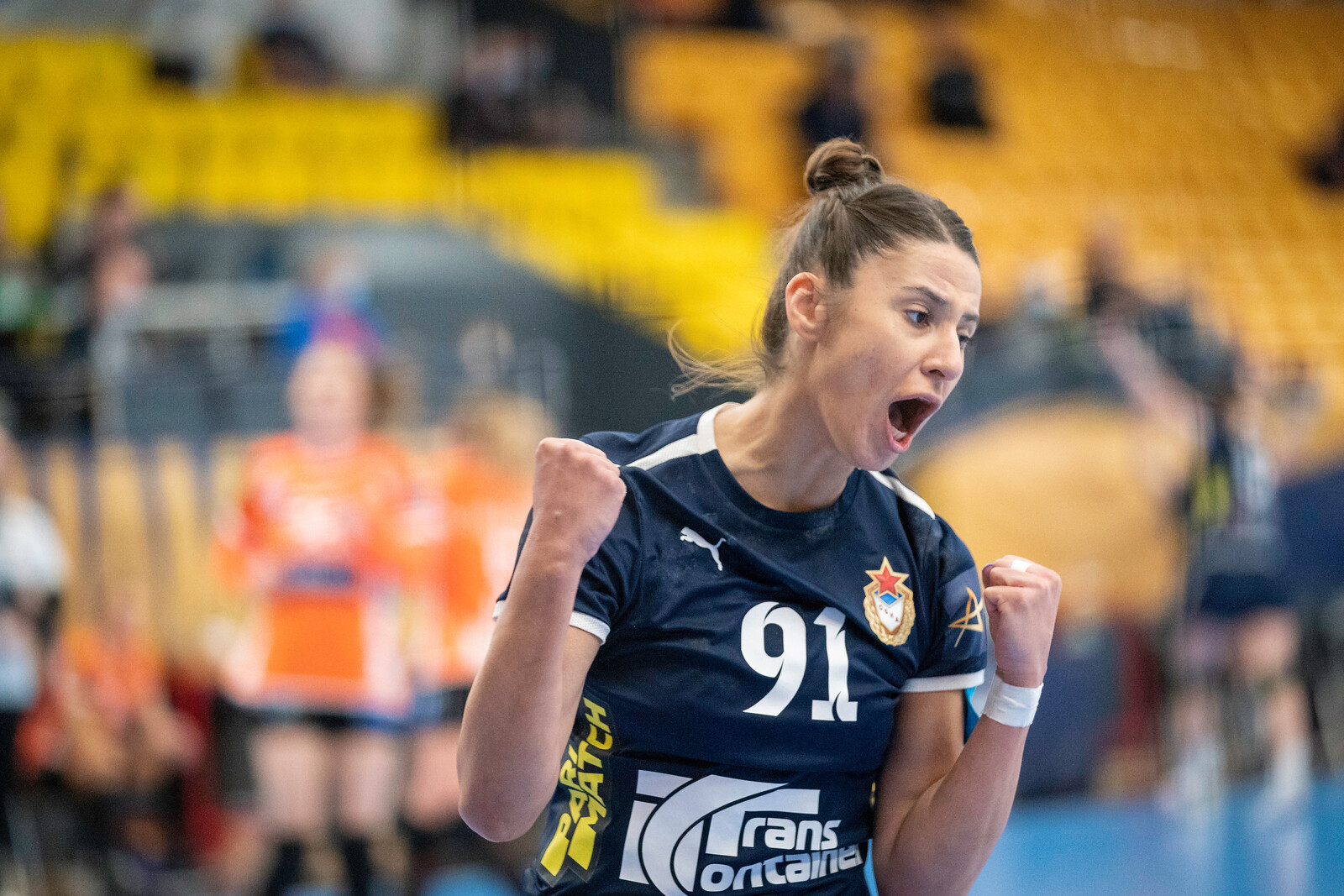 Odense played really good today and they fought until the end. It was a tough match for us. I am satisfied because we didn’t lose this game. Before this game, we had a lot of problems. But even in this situation, our players fought and played well.
Florentin Pera
CSKA coach

Next Article Romania and Greece proceed to World Championship playoffs