HBC Nantes continued their improvement after losing in the Machineseeker EHF Champions League round one to record their second win of the competition, both in front of their home fans.

One week after the 35:30 against Szeged, Gregory Cojean's team had few problems and leave Elverum Handball defeated with a dominant 41:30 victory thanks to a strong attacking performance.

Nine goals against Kielce, three against Szeged and now seven strikes against Elverum - Aymeric Minne is currently underlining his importance for HBC Nantes and his ambitions for the French national team.

The 25 year old center back is on course to top his individual Champions League record from the 2020/21 season, when he scored 54 goals. In the previous European League season, Minne's tally was 49 goals. 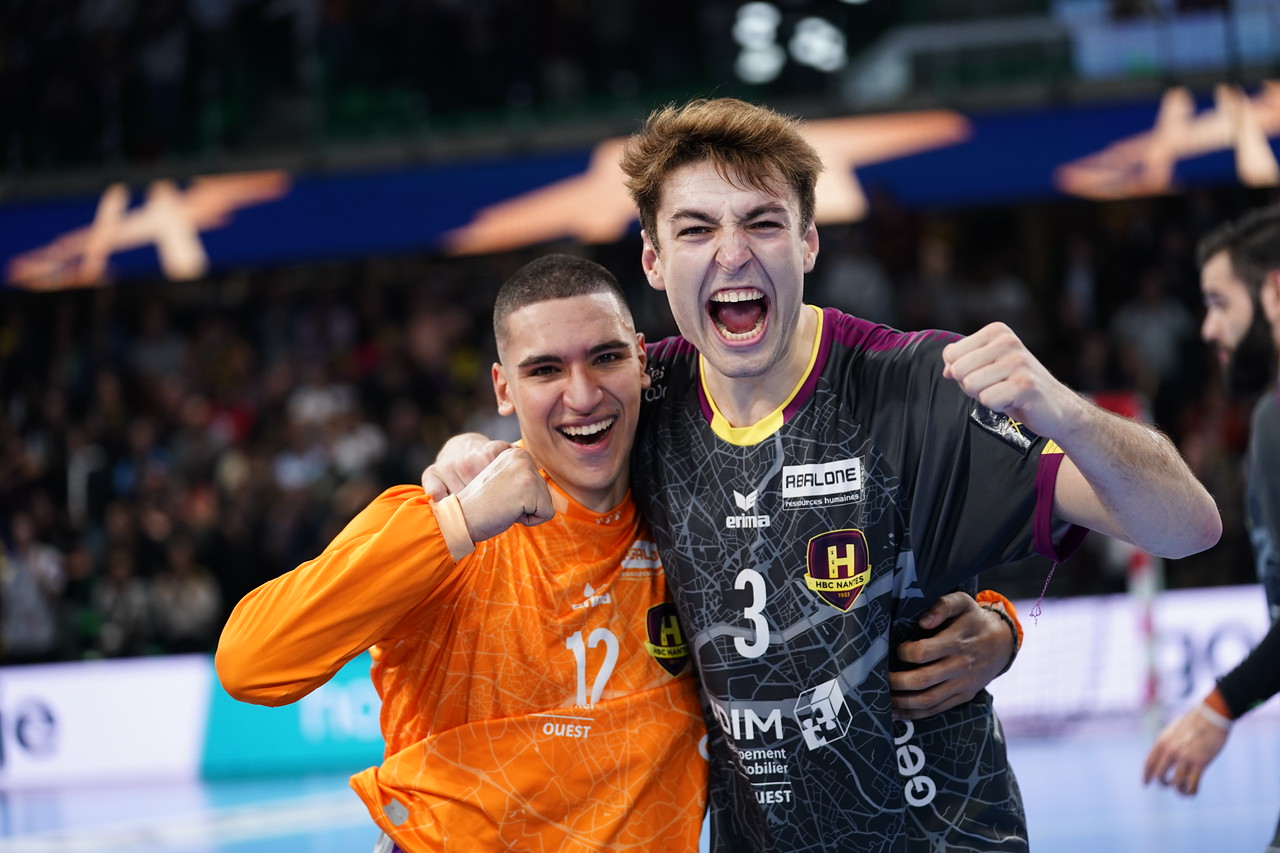 It was a good match. We started the game slowly and then found a good rythm. Two victories in a row is a good result for the beginning of the Champions League.
Gregory Cojean
Nantes coach

Next Article Barca shaken by Celje, but comeback for victory