After four unbeaten matches in a row, Elverum’s series of success in the EHF Champions League Men came to an end Thursday in the Match of the Week against Montpellier.

The strong French side took their fifth straight victory and remain on top of the group. Montpellier’s Portuguese left back Gilberto Duarte was awarded Player of the Match after scoring five times in the one-sided encounter.

Usually, when you think of South American players at Montpellier, you have Diego Simonet in mind, the first and so far only non-European MVP at a EHF FINAL4 – in 2018. In the MOTW on Wednesday night, however, another Argentine player made the headlines: line player Lucas Dario Moscariello. Having scored just three times so far this season, the 29-year-old former Cuenca player netted five times and almost triples his season tally to eight. 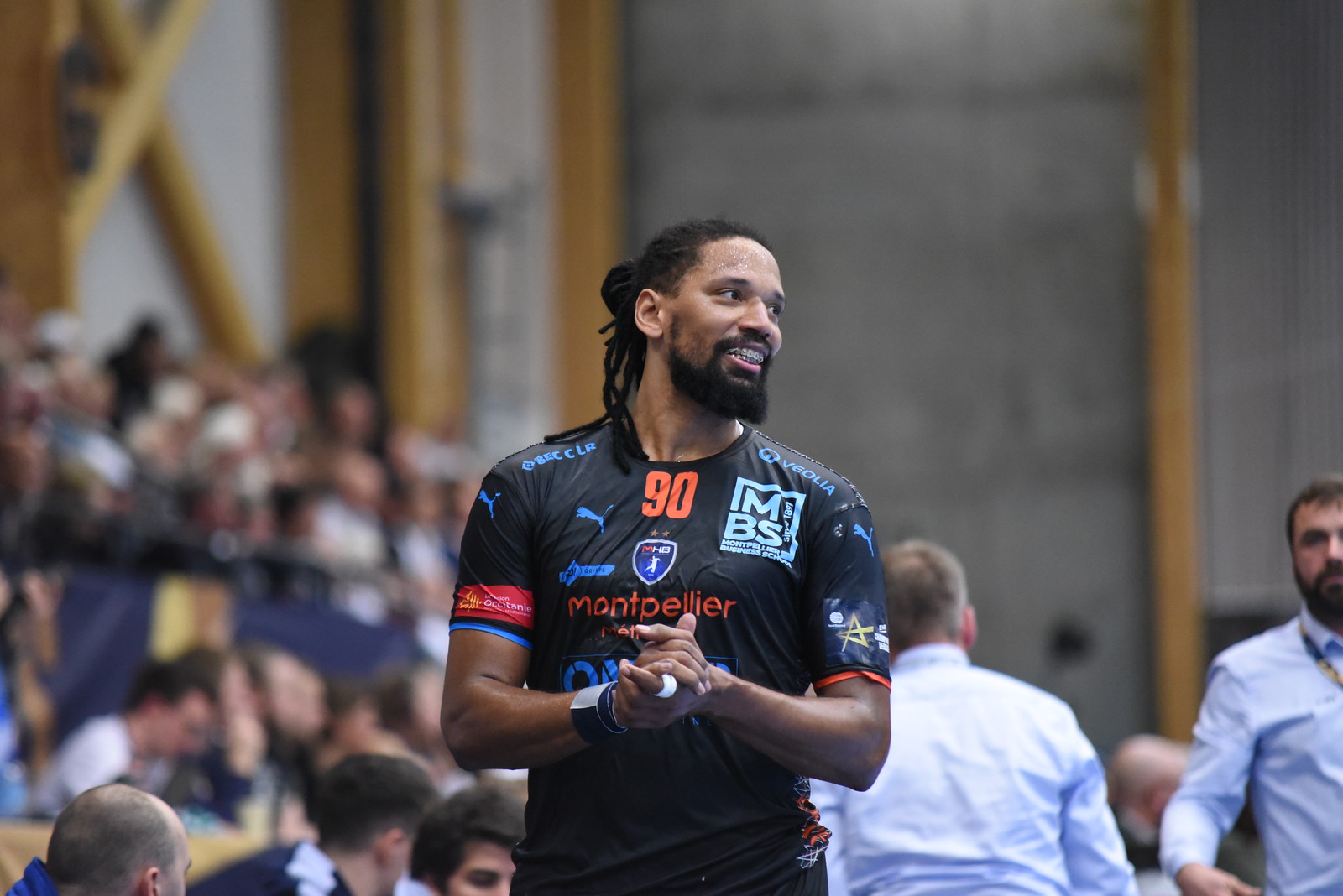 We played a good match in defence, we stayed strong all the way. We knew that Elverum play really fast, so we focused on defence.
Gilberto Duarte
Montpellier HB left back and MOTW Player of the Match 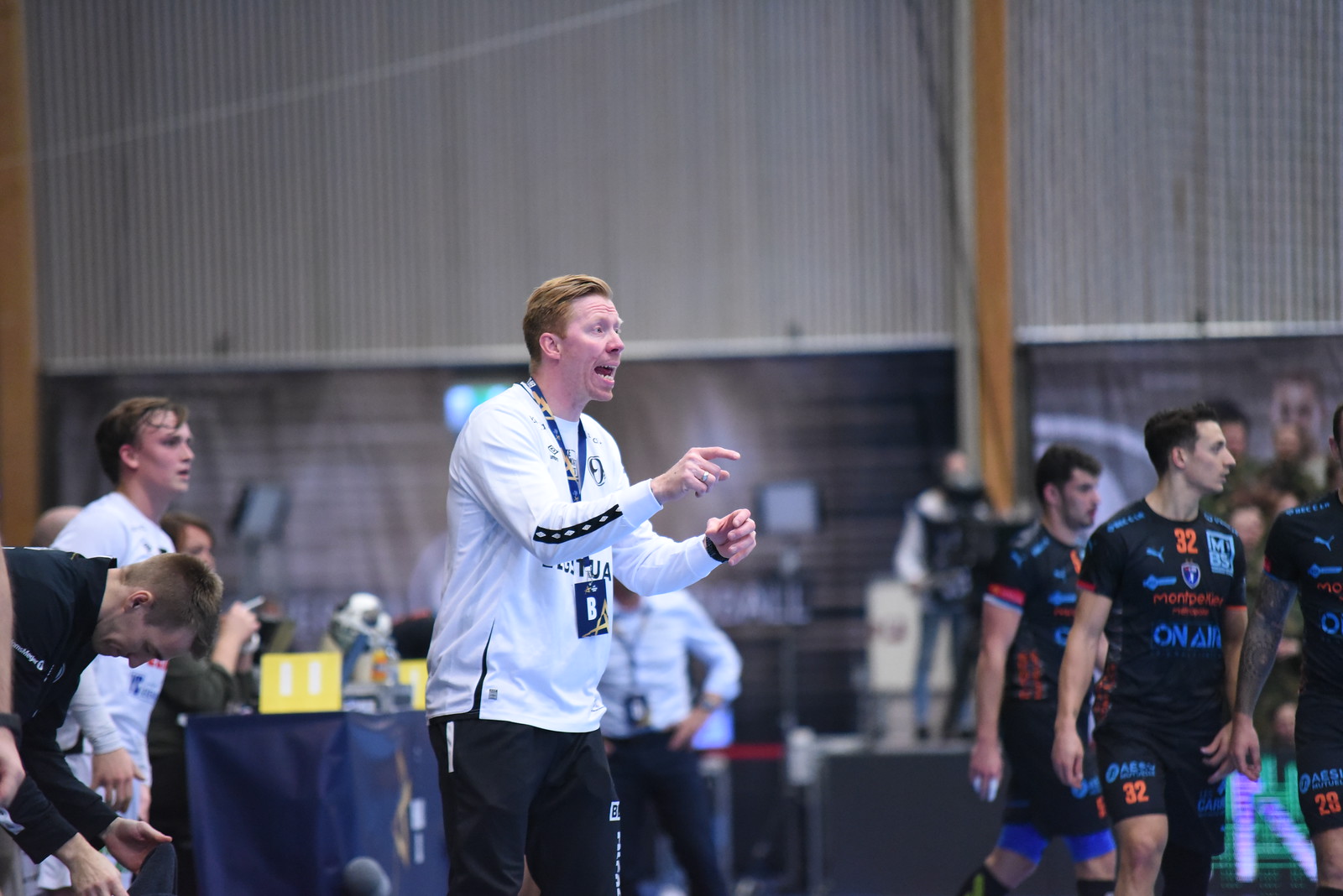 It was good game, Montpellier are a great team. They had a good defence. Sadly for us we were not able to put the same defence and bring our goalkeepers in better positions. We are disappointed because today we were too far away.
Børge Lund
Elverum Handball head coach

Previous Article EHF from 2001 to 2011: Ground-breaking developments and a new president

Next Article Motor set up perfect trap to upset Veszprém

FEATURE: Csenge Fodor and Nadine Schatzl, both nominated for this season’s All-star Team, hope to bring the trophy back to Hungary

FEATURE: Esbjerg’s German goalkeeper expects a “lifetime experience” at her first EHF FINAL4 — especially in the semi-final against Györ

Nocandy: “Arriving in Budapest is entering a different world…

FEATURE: In her last least season with the club, the Metz captain is gearing up for her second visit to the EHF FINAL4

FEATURE: The Swedish centre back will leave Vipers, after trying to win the EHF FINAL4 for a second time

Referees and delegates nominated for Budapest

NEWS: The EHF has announced its nominated officials for the EHF FINAL4 Women 2022 on 4/5 June

DRAW REVIEW: The semi-final pairings for the EHF FINAL4 on 18/19 June 2022 have been set during the draw in Vienna on Tuesday

This is me: Patrick Wiencek

FACTS AND FIGURES: The numbers and stats of the EHF Champions League 2021/22 season before the EHF FINAL4 draw on Tuesday

NEWS: The draw of the semi-final pairings for Cologne receives widespread media coverage on Tuesday

NEWS: The semi-final pairings for the EHF FINAL4 Men 2022 will be drawn at the EHF office in Vienna on Tuesday at 11:00 CEST