For the past 10 years, Krzystof Lijewski’s career has been heavily intertwined with Lomza Vive Kielce. Since 2012, when he came back after a six-year stint in the German Bundesliga, Lijewski was there for each crucial performance, including the first Polish title in the EHF Champions League Men in 2016, when Kielce won the final against Telekom Veszprém HC 39:38 after penalties.

Lijewski’s role is different now, helping Kielce seal an EHF FINAL4 spot as an assistant coach in his first full season in this role, after the retirement from his playing career at the end of the 2020/21 season.

“In my case, this transition from playing to coaching went really smooth. I was not nervous about it, as I had already served in this role in my last season as a player,” the 38-year-old Lijewski said.

“Before trainings, I used to talk to the head coach, Talant Dujshebaev, about what we were going to do and why the training sessions looked like that.”

It is not unusual for players to turn coaches, especially backs with a penchant for creativity. But for the former Kielce right back, jumping into the role of assistant basically meant a crash course in coaching, a first-class seat to watching one of the top masterminds in handball working his magic.

Dujshebaev won the EHF Champions League once as a player and four times as a coach, and is widely regarded one of the most successful coaches ever in men’s handball.

“I definitely learnt a lot from Talant, because he is a top-notch coach,” Lijewski said. “If there were some lessons which I could share: do not look for excuses, treat each and every opponent like you are playing against the best team in the world, and train well – the way one trains, is the way one plays.”

The partnership between Dujshebaev and Lijewski definitely worked wonders this season, as Kielce have been one of the teams to watch in the EHF Champions League, with notable wins over defending champions Barça, Telekom Veszprém HC, and Paris Saint-Germain Handball in the group phase.

They added the largest aggregate win of the knockout phase, beating two-time champions Montpellier HB 61:50 in the quarter-finals to seal their first EHF FINAL4 berth in three seasons.

“I think we can be all satisfied with the way we have played so far and with what we have already achieved,” Lijewski said.

“After the draw for the group phase, just a few believed that we would take a place among the best teams in the group; everyone just prayed for us reaching the play-offs, maybe from the fifth or sixth place.”

However, Kielce were one of the most consistent performers in the group phase, with the back-to-back victories over Barça as a memorable highlight.

“We overperformed all the expectations and, in my humble opinion, we deserved to be the first in the group after winning some really difficult matches,” the assistant coach added.

But are Kielce the favourites? Can they truly deliver on the biggest of stages, exactly when the stakes are high?

Their core has gotten better and better over the years, with the additions of players like left wing Dylan Nahi or Miguel Sanchez-Migallon being crucial to their rise this season.

“Are we favourites? No. I think there is no favourite in general in this tournament, as it was proven time and time again. Each team has got the same chance to win the title – 25 per cent,” Lijewski said. 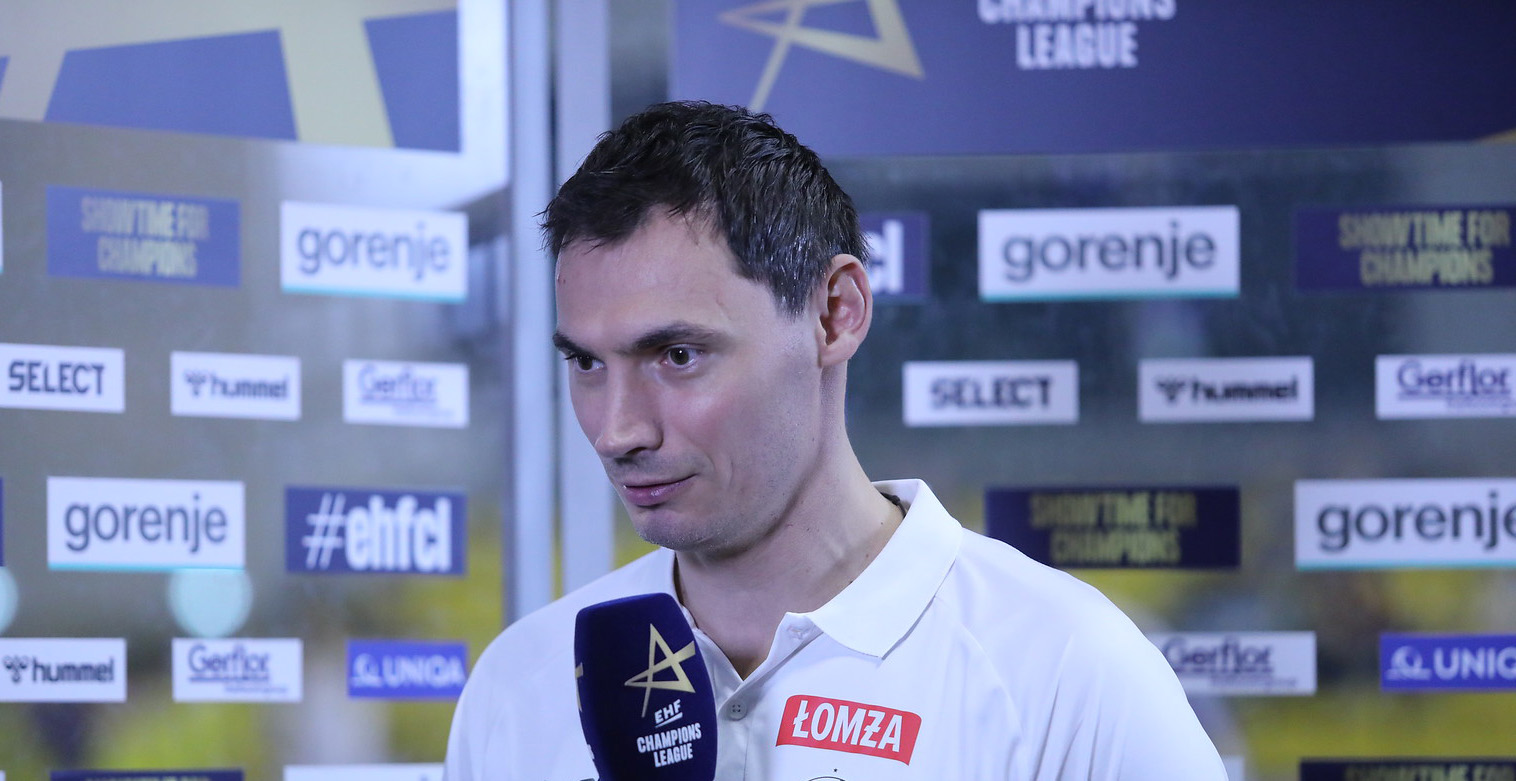 Are we favourites? No. I think there is no favourite in general in this tournament, as it was proven time and time again. Each team has got the same chance to win the title – 25 per cent.
Krzysztof Lijewski
Lomza Vive Kielce assistant coach

As Lijewski is the longest-tenured member of Kielce’s current iteration of a team, he also knows what it takes to be an EHF Champions League winner. He scored five goals in the final against Veszprém six seasons ago in Cologne, what was one the most exciting finals in the history of the EHF FINAL4, and the one that featured the biggest comeback.

“Of course, I remember that game really well. But I have never watched it again, I have never hit the replay button. The recording of a game is there, on a shelf, and probably I will rewatch it someday with my daughters,” Lijewski said.

“Such a game will not happen again, I am pretty sure of that. It was a roller coaster of emotions. In the second half, many of us wanted that game just to be over soon, I am sure of it,” he added.

“We came back from nine goals down – wow, what an achievement! But we fought for each ball, we had a coach who believed in us. I think that our opponents helped us a bit as they thought they already won the game and in their minds were probably already wearing gold medals around their necks.” 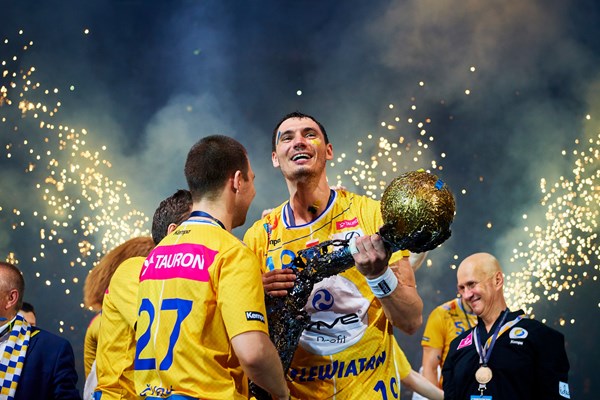 From that winning team, only right back Pawel Paczkowski is still in Kielce’s squad, while Lijewski is now an assistant coach. On the other hand, current Veszprém’s coach Momir Ilic was still playing for the Hungarian side back then and became his team’s top scorer, with seven goals.

“I know him well from the time we were both playing in the German Bundesliga. He was always an amazing, versatile player. He was great in attack and in defence, he could score and assist,” Lijewski said of Ilic.

“You could tell he would make a good coach someday, because he was reading the game very well, opting for passes, not shots at times.”

Six years later, Lijewski and Ilic are set to meet again – albeit both in different role now. Would Lijewski trade an emotional roller coaster for an easier win?

“No matter which way, if it leads us to the win, I will take it!”

Previous Article This is me: Momir Ilic

Next Article Influencers to experience the EHF FINAL4 thrill

Court of Handball bans Monar from Nantes for two matches

OFFICIAL STATEMENT: The court has decided that his foul in the third round against Elverum deserves further punishment.