Some of European club handball’s most famous faces are joining EHF Marketing and its official charity partner for the EHF Champions League Men, Plan International, by fighting against online harassment.

In the largest survey ever conducted by Plan International on online violence, over half (58 per cent) of the 14,000 girls aged 15-25 who took part revealed they had experienced some form of online harassment. 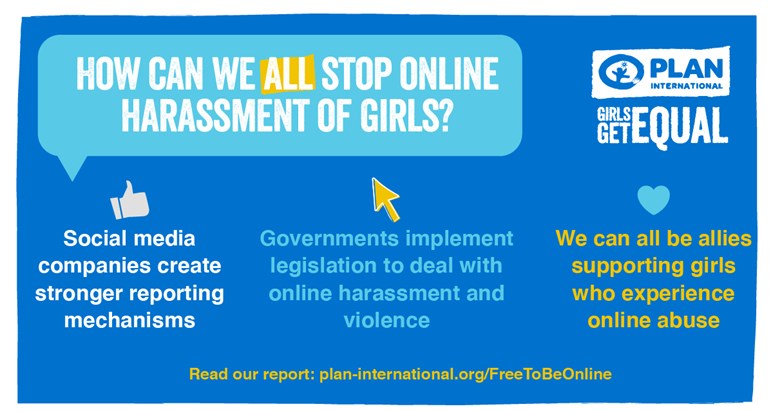 The results, based on the survey and a series of in-depth interviews, also showed that one in five girls (19 per cent) have left or significantly reduced use of a social media platform after being harassed, while one in 10 (12 per cent) have changed the way they express themselves.

The most common type of attack reported is abusive and insulting language, reported by 59 per cent of girls who have been harassed, followed by purposeful embarrassment (41 per cent), body shaming and threats of sexual violence (both 39 per cent).

Stars have their say

To raise aware of violence to young girls, Plan International ambassadors Kentin Mahé and Dominik Klein and Face of EHFCL Anja Althaus joined Hannah Jackson for an Instagram live on Thursday to discuss the importance of being free online.

The quartet shared some personal experiences and gave their thoughts on how to deal with it. If you watch one thing this week, let it be this and help put an end to online harassment.

In the interview, three-time EHF Champions League winner Althaus reveals that she was the victim of online harassment when she was playing.

However, the former German international has one piece of advice to those suffering: speak out.

“If you feel ashamed, this is the wrong way, this is not your fault,” she said. “You should not be alone and you should talk to someone, and if needed take further steps, as in police or similar.”

Telekom Veszprém’s Kentin Mahé said while he had not experienced online harassment directly he urged people online to think before they post something on social media.

The French international said: “I have to think twice about what I post and why I post. If it’s going to be offensive, if someone’s going to tag me by commenting this picture or this video, will I be criticised for what I am saying or putting outside and this is definitely something I have seen in the last few years, that you think twice of what you are posting and it shouldn’t be like this. 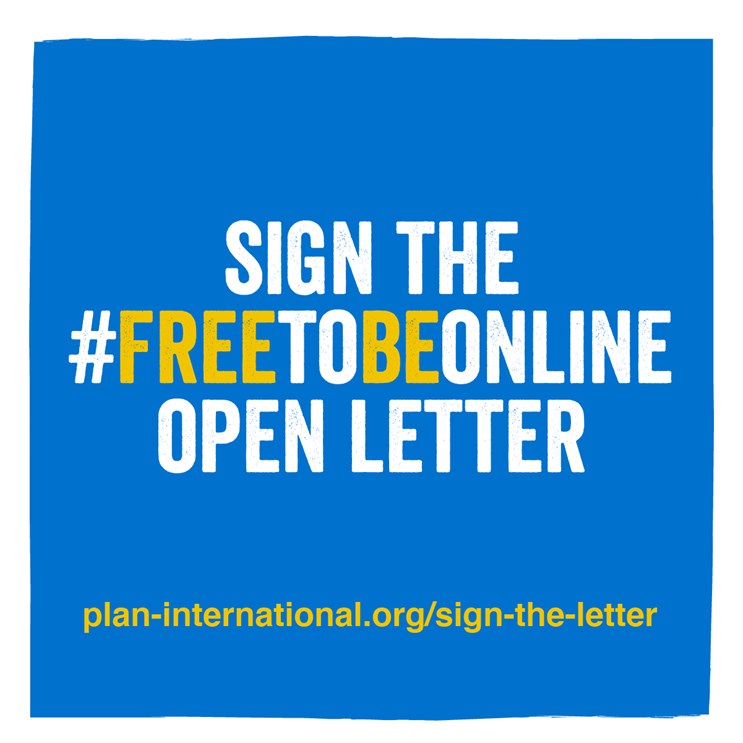 The social media companies are already making moves to put a stop to the problem. Instagram has created a Girls Get Equal Listening Sessions, which take place with 15 young activists (from Benin, Brazil, Germany, UK, Spain, the USA and many more) and officials from Instagram responsible for politics and product development. The results will be shared with the officials of Facebook and WhatsApp. The aim is to make the social networks safe for girls.

GROUP A REVIEW: Szeged show incredible moral, while THW give up a seven-goal gap

GROUP A REVIEW: Goalkeeper Imsgard and a strong team performance were the base for beating Zagreb

LIVE BLOG: Running coverage of EHF Champions League Men 2021/22 round 5, with five matches on Wednesday and three on Thursday

FEATURE: Barça summer signing Melvyn Richardson is the fourth French player is the club’s roster and has already settled in

FEATURE: Faruk Yusuf, the first Nigerian player to score a goal in the EHF Champions League Men, on his journey from Sokoto to Kielce

This is Me: Diego Simonet