For 35 minutes, the second semi-final at the Men’s EHF FINAL4 at Cologne was a close and intense fight for every centimetre — then Barça pulled ahead thanks to their deeper bench; the incredible performance of All-star Team right wing Aleix Gomez, who scored 12 goals; and the crucial saves of goalkeeper Gonzalo Perez de Vargas.

With the 30:34 loss against Barça, an impressive series for Kiel came to an end, as the four-time EHF Champions League winners had not lost any of their four previous matches played against Spanish teams in Cologne.

Barça took revenge for the final defeats in 2010 and 2020 and reached an EHF Champions League final for the 14th time in total and the seventh time in Cologne. On Sunday, the nine-time winners — including four trophies taken at the EHF FINAL4 — will face 2016 winners Lomza Vive Kielce in the final, while THW Kiel will duel with Telekom Veszprém for third position.

Barça aim for 10 on Sunday

On their 10th participation at the EHF FINAL 4 since 2010, Barça now hope for their 10th trophy in this competition.

And the chances for victory look good, as the record winners had lost finals in Cologne only against German teams: versus Kiel in 2010 and 2020 and Hamburg in 2013. Now they have eliminated the only German opponents in the semi-final. The remaining three finals were won against Atletico Madrid (2011), Veszprém (2015) and Aalborg (2021).

Perez de Vargas and Aitor Arino can make personal history on Sunday against Kielce: they can become the first two players with four trophies at the EHF FINAL4, as they were part of all victorious Barça squads since 2011. And Barça can become record winners in Cologne if they beat Kielce. 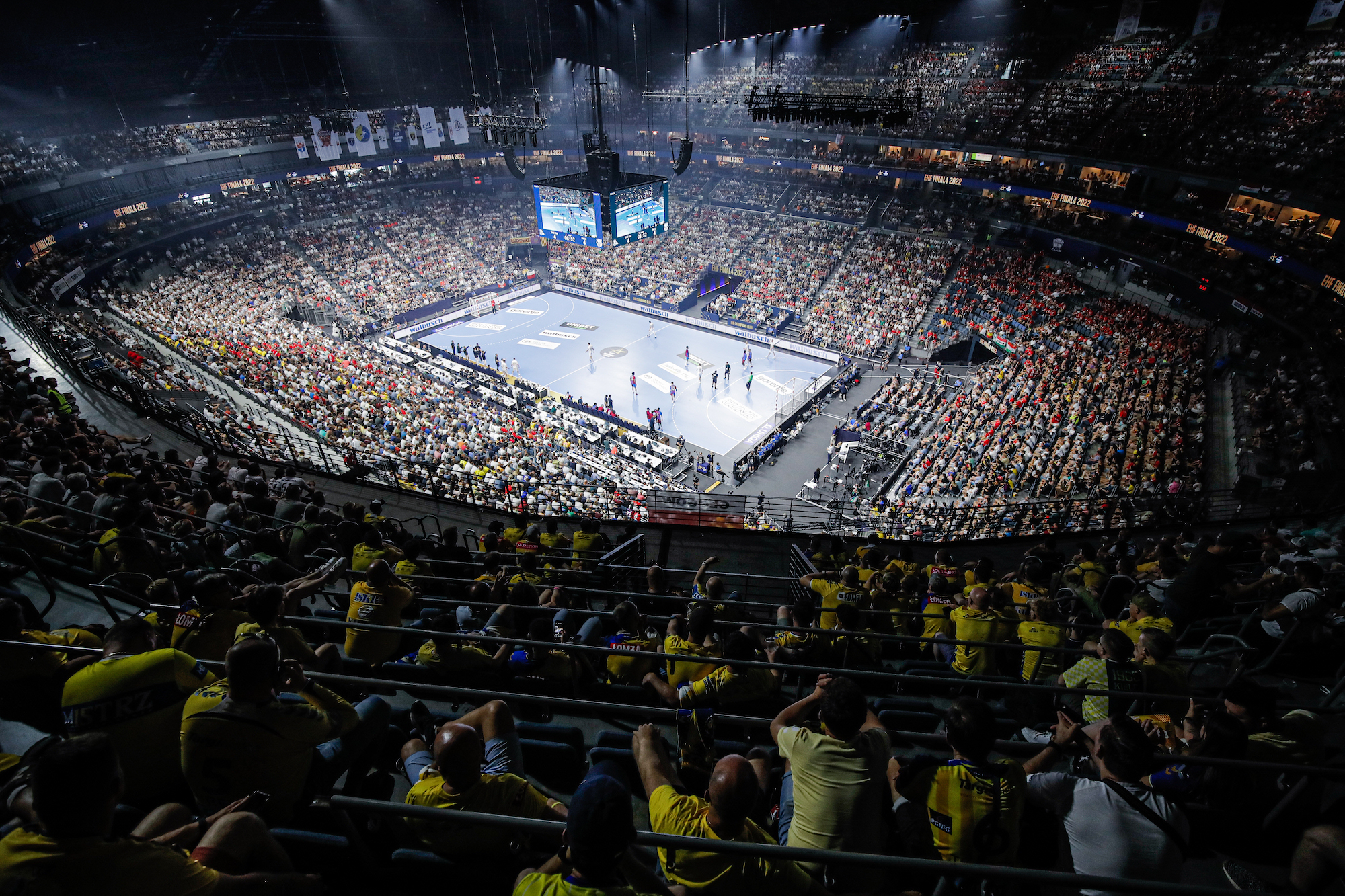 It was a nice game and Kiel were missing key players, but gave a tough fight. It feels great to be again in the final. We are one step ahead of the trophy, but the last step is the most difficult one. Kielce beat us twice this season, but we are much better now than in November.
Gonzalo Perez de Vargas
Barça goalkeeper

Next Article Summary: Kielce and Barça to final after thrilling semis