FTC-Rail Cargo Hungaria were down by two goals with seven minutes left but mounted another impressive comeback in the DELO EHF Champions League after coach Gabor Elek used some all-in tactics to save a point in their home game against Rostov-Don, 25:25.

It has hardly been an epic season for Rostov-Don, whose attacking issues are well-documented, and the Russian side now need an excellent finish to their campaign at home against CSM Bucuresti and away versus Brest Bretagne Handball.

Rostov will definitely rue some missed chances during this campaign, including their home loss, 19:20, against FTC and this draw, sealed by a late-gasp penalty from Angela Malestein.

Rostov have a two-point advantage over FTC and are one point ahead of Brest — but the Hungarian side hold the tiebreaker over Rostov. 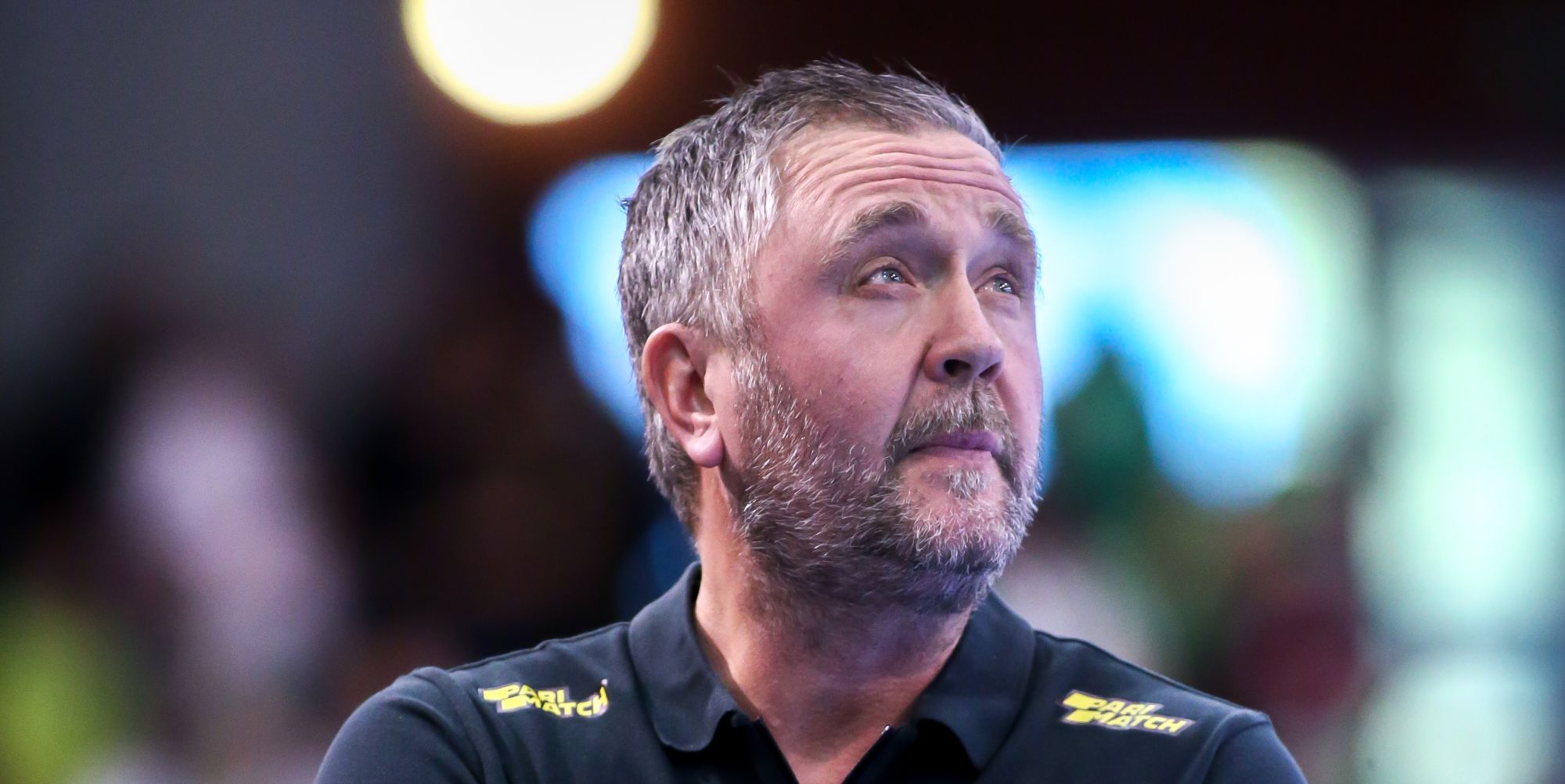 I think everybody in my team was happy to play in full house and in (an) atmosphere like this. Our players enjoyed this atmosphere. In the last weeks we had a lot of problems, but I am happy with this performance. It was a very close game from the start till the end. It was a fair draw.
Per Johansson
Head coach, Rostov-Don 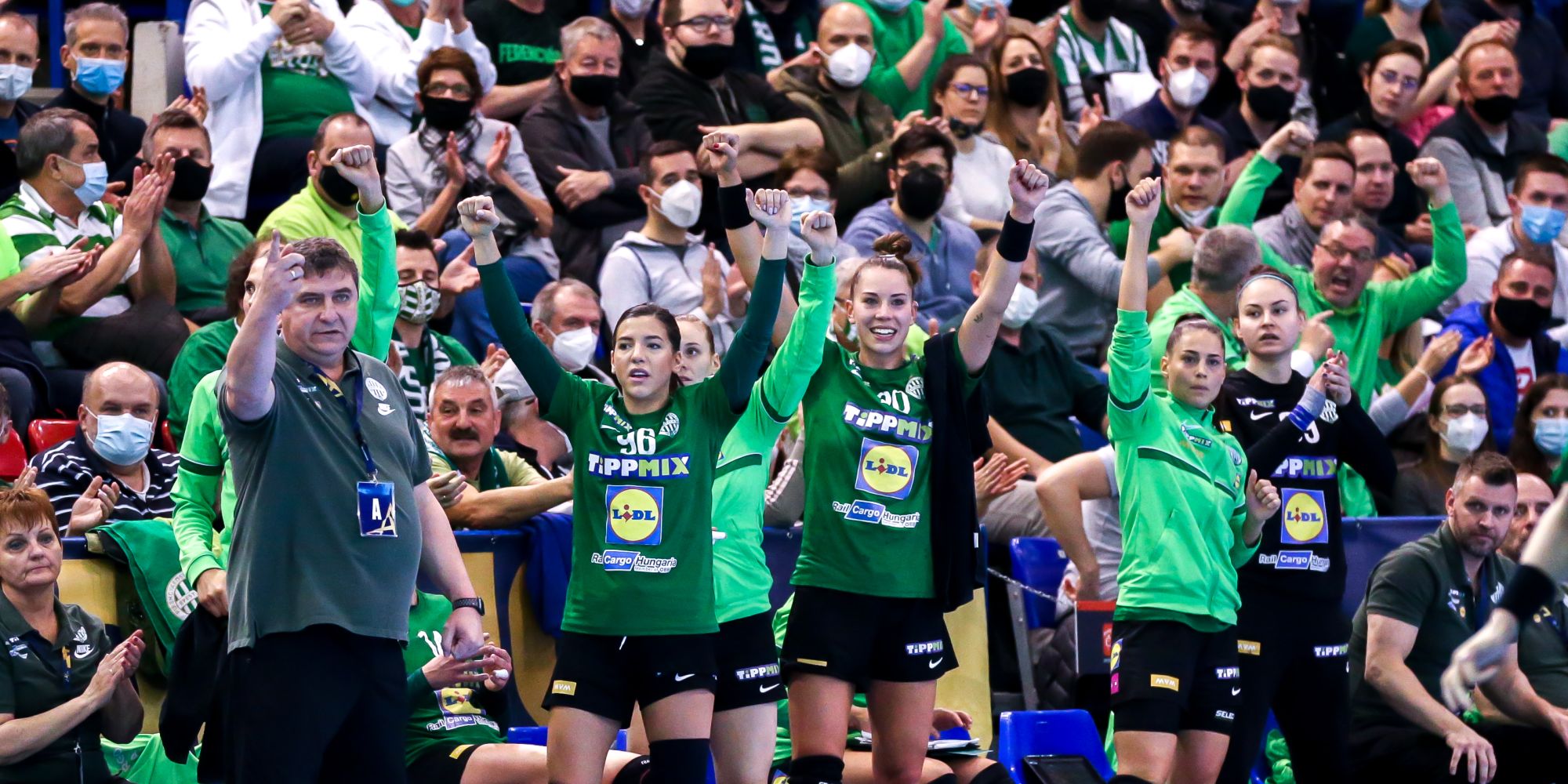 Both teams had a lot of problems before the game. It was a big fight in front of our amazing fans. Both teams had a lot of mistakes during the game. I am disappointed, because I had believed we could win this game. On the other hand, I should be happy because, in the end, we could equalise in front of our fans.
Gabor Elek
Head coach, FTC-Rail Cargo Hungaria