First-time encounters and old rivalries renewed in round 3

In round 3 of the EHF Champions League, the top teams in each group face different challenges: While Flensburg have their home match against Porto ahead, Barça will visit last week’s surprise team, Nantes, in the Match of the Week.

In group A, Flensburg are the leaders and would like to remain so by winning their third game in a row, against Porto. Combining with last season, the German team have the opportunity to add a seventh consecutive victory to their series.

Down the table, this week will be the chance for PSG to finally take their first points and get their machine going.

In group B, four former Barça players in Nantes’ squad are eager to defeat their previous teammates. Aalborg and Veszprém also have to withstand away matches, while Kiel want to strike back at Celje. 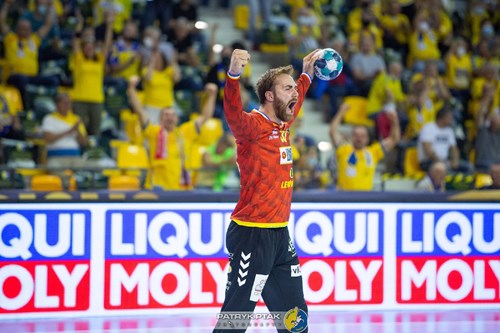 Next Article Friends and family clash in Nantes for MOTW