BV Borussia 09 Dortmund took an important step to clinching a berth in the DELO EHF Champions League 2021/22 play-offs after securing their fourth win of the season, 32:24, against HC Podravka Vegeta.

The German side opened a seven-point gap ahead of the last two teams in the standings, Buducnost BEMAX and Podravka Vegeta, with only five games to go in the group phase.

With only one win in the past five games, BV Borussia 09 Dortmund were starting to crumble under the pressure of the DELO EHF Champions League, falling down the standings after a flawless start to the group phase.

However, the start of 2022 was exactly what the German champions needed, as they went clear from the start, and enjoyed a good 59% shooting efficiency to down Podravka, 32:24. It was the eighth consecutive loss for the Croatian side, who are looking increasingly under pressure to qualify and are edging closer to their record losing streak of 14 games, set between 2020 and 2021. 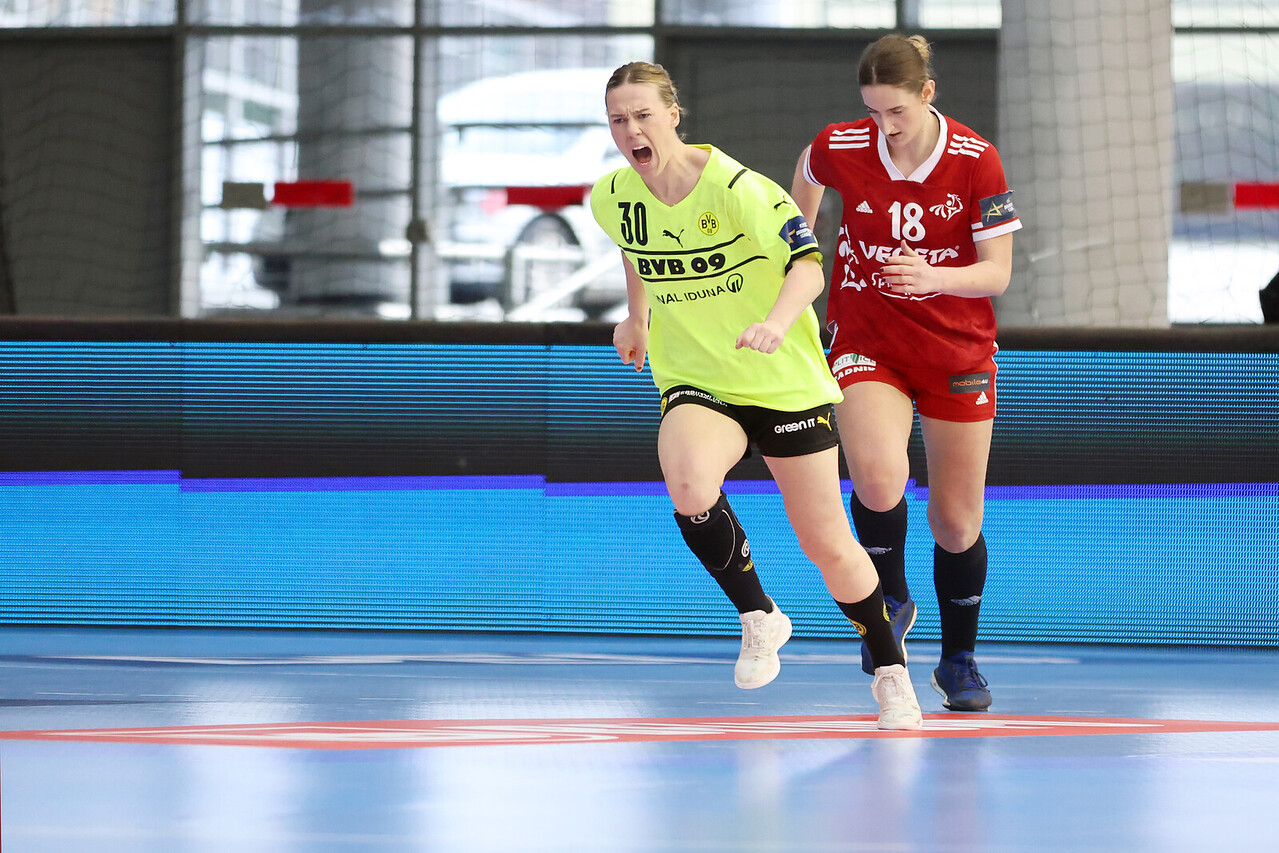 We are happy that we took two points and it was very important to take them because we want to reach next round. I think we made a good match and we played our way of handball, took easy goals. And even our captain Grijsells is injured and is missing I am happy for all this performance. I found some small mistakes in defence and attack but in the end I am happy to take this points.
Andre Fuhr
Dortmund coach

Next Article Spectator update for EHF EURO 2022 matches in Slovakia