The long wait for the DELO EHF FINAL4 is over — two years after the title was last decided in Budapest, the top four teams in the DELO EHF Champions League are set to fight for the trophy over one action-packed weekend.

It all begins on Saturday afternoon with a blockbuster clash that pits the defending champions Györ against a team in top form with nothing to lose and plenty to play for, Brest Bretagne. 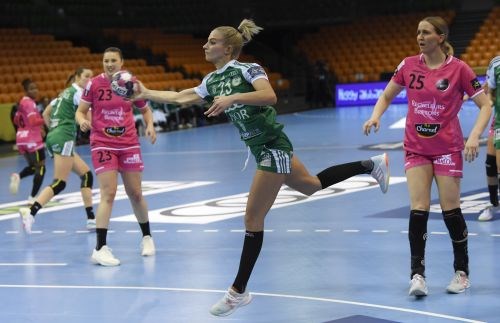 Next Article Historic final ticket at stake for unknown rivals

MOTW and French-Russian duels highlight round 1

ROUND PREVIEW: The DELO EHF Champions League 2021/22 throws off with several eye-catching clashes this weekend

FACTS AND FIGURES: The main numbers before the start of the DELO EHF Champions League 2021/22 this weekend