Brest Bretagne Handball stayed alive in the run for a play-offs berth, taking their fifth win of the season, 24:21, against FTC-Rail Cargo Hungaria, blowing the race for a place in the next phase of the competition wide open.

FTC’s hit-and-miss form this season continued against Brest, with the Hungarian side never getting their attack going after a strong start, due to missing their top scorer in the competition, right back Katrin Klujber. It was something Brest, a defensive-minded team, feasted on, turning the game in the direction they wanted and never looking back.

The French side will have games against CSM Bucuresti and Vipers Kristiansand lined up in the last two matchdays of the group phase. It will be a very difficult proposition, but they are still looking likely to progress to the next phase of the competition.

On the other hand, FTC need more consistency from their top players, as they have had a roller-coaster season, especially on away courts, where they have only sealed two wins in six games. 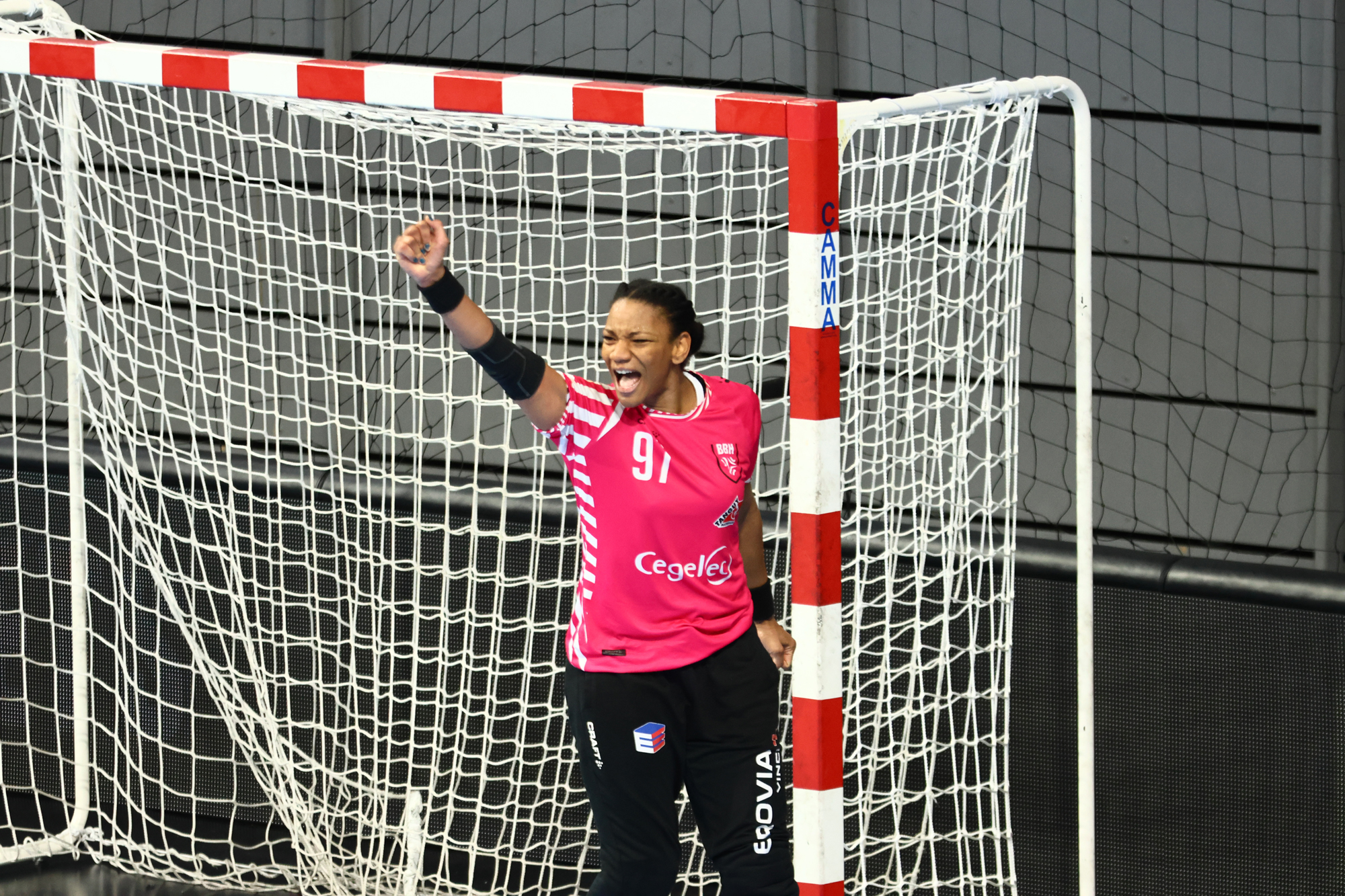 I am delighted and proud of my team. It was a very tough match as always in the Champions League and we are very happy to win at home. What drives us at the moment is our good dynamics and the big matches that we are stringing together.
Julie Foggea
Brest Bretagne Handball Goalkeeper 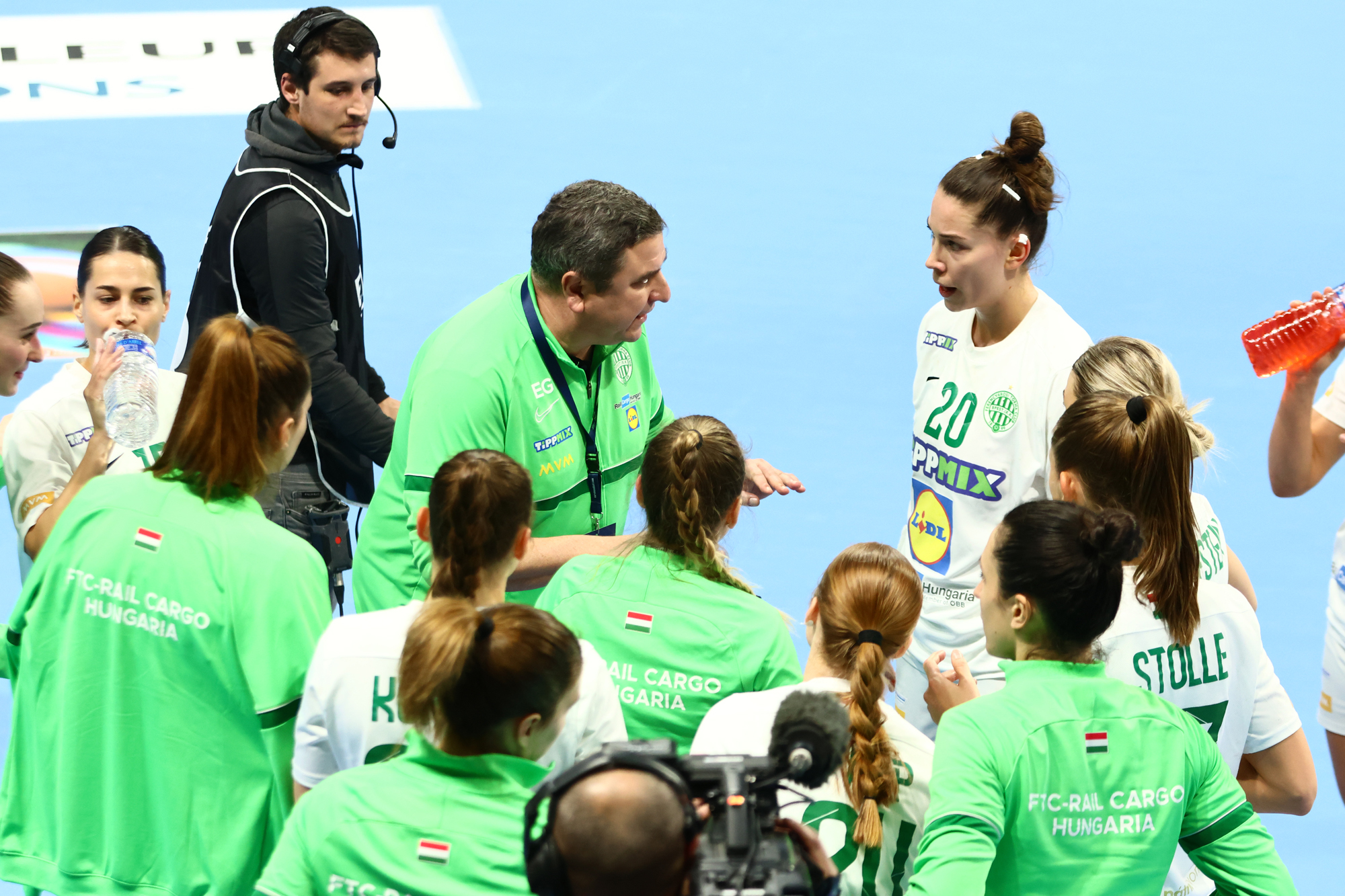 Brest deserved their victory. We had good periods during which we were able to do what we had prepared but there were not many when we could really play our game. We were undisciplined and we did not score enough.
Gabor Elek
FTC Head Coach

Next Article Reistad leads Esbjerg to big win once again