Barça extended their winning run to four games, by delivering a superb attacking performance to clinch a 46:30 win against Elverum Handball, in the round 4 Match of the Week.

The reigning champions also tied their best attacking performance in the competition of 46 goals scored in a single game, previously set against Danish side KIF Kolding in the 2009/10 season.

There is little doubt that Barça are now well past coach Antonio Carlos Ortega’s settling-in period and the Spanish team is currently firing on all cylinders, riding a red-hot 12-game winning streak in the Machineseeker EHF Champions League.

The packed Hakons Hall in Lillehammer witnessed a flawless attacking performance from the reigning champions, who had 12 outfield players on the scoresheet, and boasted an incredible 90% shot efficiency in a dominant display. 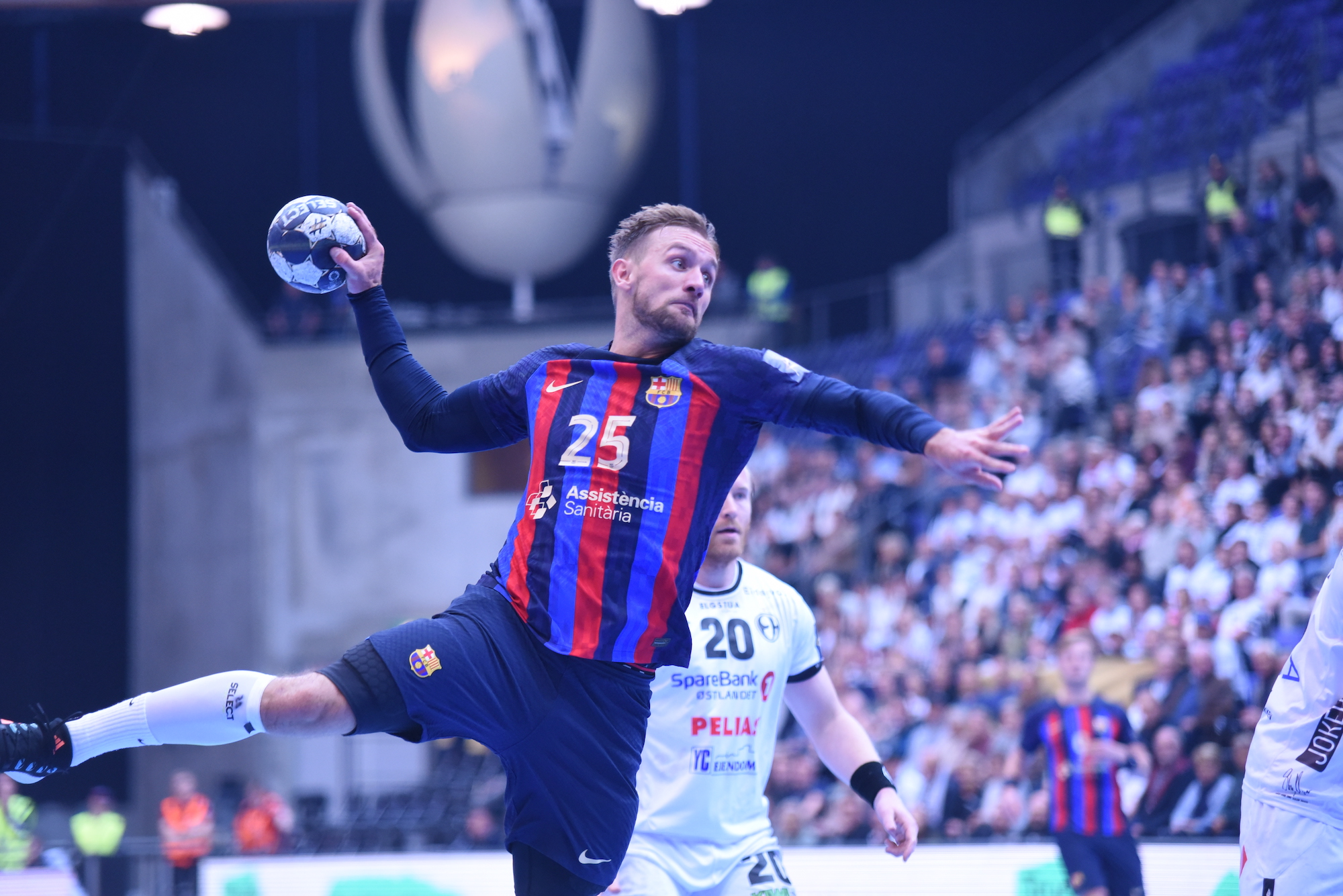 I think we played an almost perfect game, especially in attack, 46 goals speak for itself. We played really well today, it was a game with high intensity, with a lot of shots. It is always good to play in Norway and be back in Scandinavia.
Emil Nilsen
Barça goalkeeper

Previous Article This is me: Gro Hammerseng-Edin