Anniversary for Barça, MOTW in Norway

For the third season in a row, Elverum will host a Match of the Week clash, with the developing Norwegian champions locking horns with Montpellier in group A on Wednesday.

Elsewhere, Szeged (against Vardar) and Kiel (against Aalborg) have tough tests ahead, while Brest and Zagreb face in a battle to end their winless runs.

Can Kielce stay on top in group B? In order to do so, the Polish side will have to repeat their 2015 performance, when they were the last team to beat Barça in their own Palau Blaugrana. For Barça it is a very special duel, as it will be their 500th match in all European Cup competitions. Depending on the result of that game, Veszprém may use the opportunity to move one place higher, if they can win their away game in Zaporozhye. 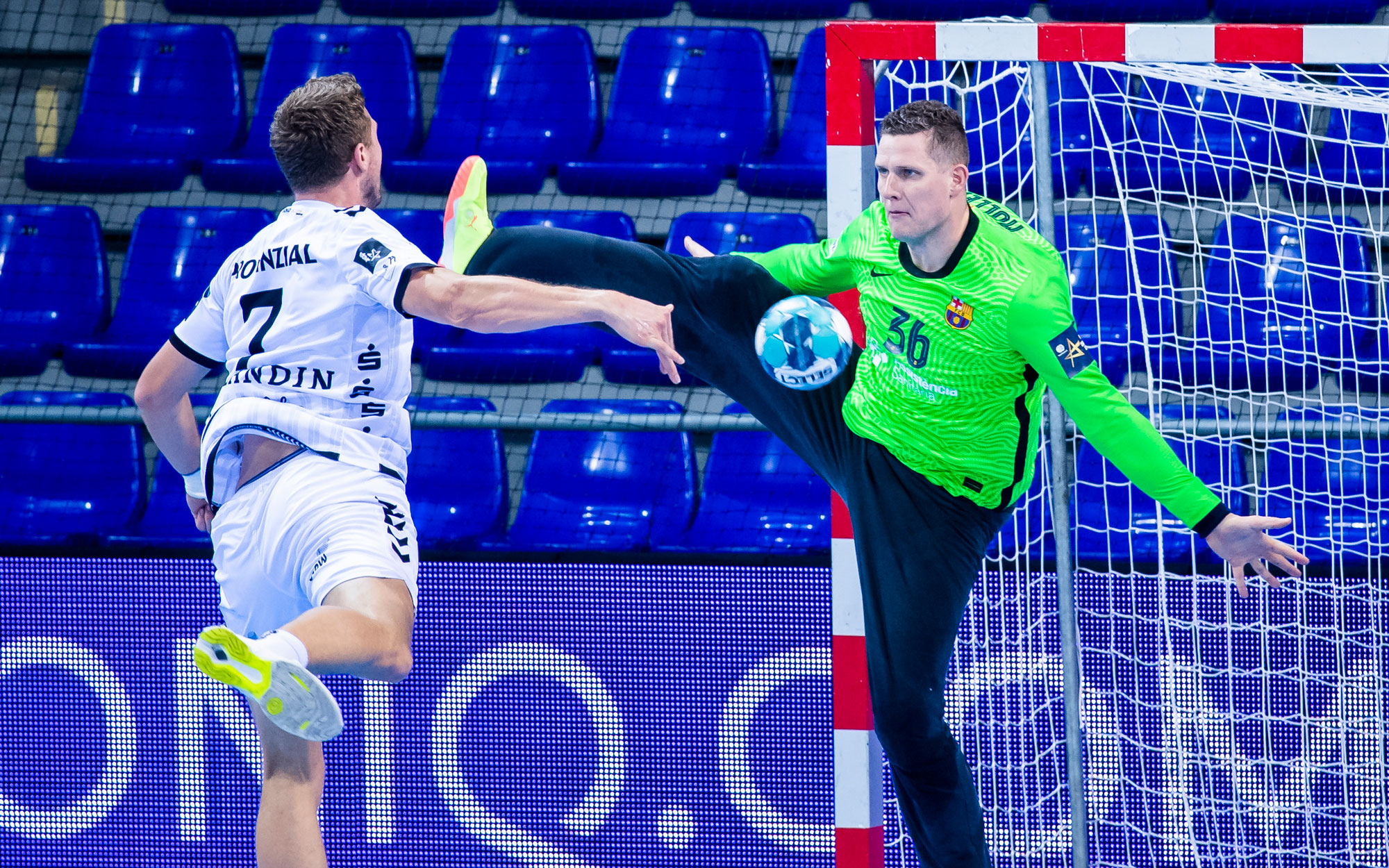 It is always great to play against a Danish club. Aalborg enhanced step by step in the past and are now getting bigger and bigger. Aalborg are playing really strong at the moment, I expect two very exciting matches. Our goal is to take at least three, better four points out of these two matches.
Magnus Landin
THW Kiel left wing

I played in Kielce for three years and I know almost all the players. They sure come here to win. I think we are in good shape and we play at home, with our fans, and we have to win.
Blaz Janc
Barça right wing

PSG is a high-quality team but we also have an amazing team, we played two times last year and we lost by narrow margins, so I think we can look them in the eyes, give our absolute best and fight for the win.
Nikola Mitrovic
FC Porto goalkeeper

Next Article Metz and CSKA to finally clash in France