Less than a week after the Men’s 20 EHF EURO 2022 draw took place in Portugal, the groups for the M20 EHF Championships 2022 have now been set, too.

21 nations have entered the two tournaments, which will both be held in Varna, Bulgaria: the first event on 1-10 July, followed by the second on 14-23 July.

During the draw at the EHF Office in Vienna on Thursday, the 10 and 11 teams respectively were divided over two groups for each tournament. 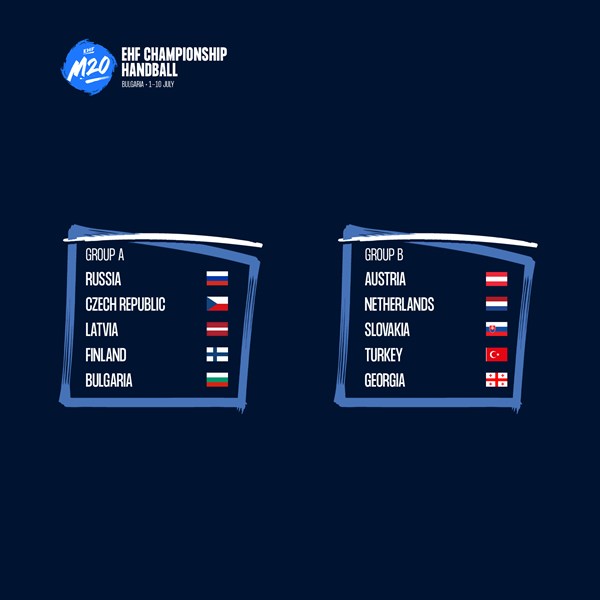 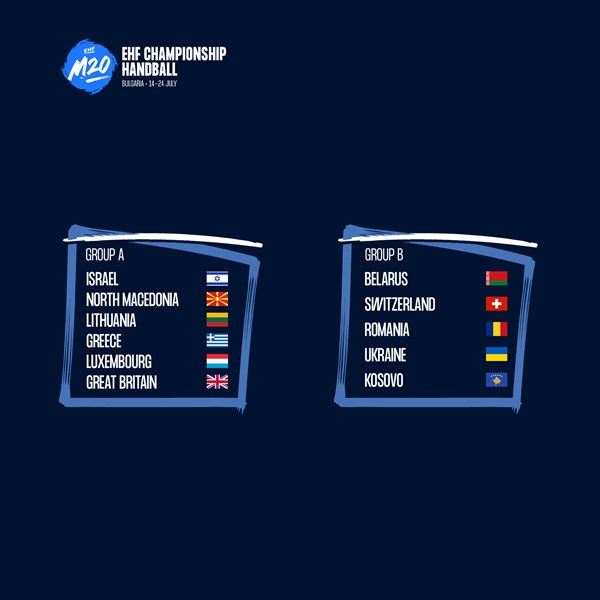 PREVIEW: The third Men’s 18 EHF Championship will throw off in Romania on Monday, with eight teams in the competition

DAY REVIEW: The 16th edition of the M18 EHF EURO threw off in Montenegro with a full eight-game card

PREVIEW: 12 European teams have made it to the main round of the women’s under-18 tournament in Skopje

REVIEW: Handball has been one of 10 sports at the European Youth Olympic Festival in Slovakia last week

NEWS: The top four teams in the M17 and W17 competitions are ready for the title-deciding matches after an exciting week in Slovakia

WEEKEND REVIEW: Israel finished the second M20 EHF Championship 2022 as winners after winning a dramatic final on Sunday against Romania